Following the exciting news that Benga would return to music this year, the dubstep pioneer has released a new track called ‘Power’.

The track is taken from Benga’s 3-track Future Funk EP – set to be self-released on February 26th (Pre-order).”This is electronic Benga music that I believe in and I can’t wait to play it at Fabric,” says the producer, and it seems he really can’t, sharing the track via SoundCloud ahead of his appearance at the London club’s Tectonic takeover tonight. Last month, Benga revealed another track from the EP titled ‘Make Moves’.

“It’s been two years and I have grown a lot, and I now know what’s important: music,” explains Benga. “I’m back and I think my sound is the most ‘me’ it’s been since Diary of an Afro Warrior and I’m super excited to play it and reconnect with all of the people who have supported me. Let’s have a good year!”

Stream ‘Power’ below and catch him alongside Pinch, Mumdance, Acre and Ipman at fabric tonight. Tickets here. 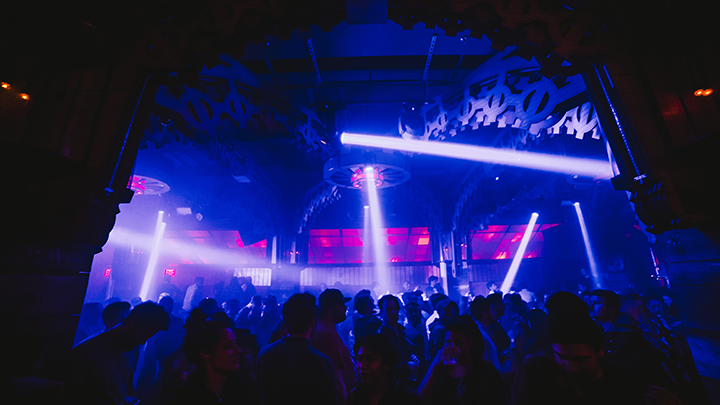