Benga Opens Up About Issues with Mental Health

Benga, has opened up about his reasons for quitting his production and DJ career last year, announcing that he was suffering from issues related to his mental health.

Speaking via Twitter, the pioneering dubsteppa revealed that excessive drug use and hectic touring had brought on bipolar disorder and schizophrenia, resulting in him being sectioned. “I don’t want sympathy but [do want] to raise awareness. Because if I had help early the damage could have been controlled!” he says.

“If you know someone that suffers from mental h#ealth issues you’ll understand how alone you feel until it’s recognised. Many people suffer,” continues Benga, going on to apologise to his friends and thank his partner for sticking with him.

Many fans and fellow producers such as Scuba and Waifs & Strays have spoken out in support of Benga, using #MentalHealthMatters.

Coming in the same week as new Labour leader, Jeremy Corbyn, announced the creation of a dedicated Minister for Mental Health in his shadow cabinet and pressed questions on the subject to Prime Minister David Cameron, this news further highlights how the issue of mental health is finally breaking taboo and becoming addressed openly in the UK.

I might as well explain it on here. My bipolar was brought on by drugs and the schizophrenia was the result of excessive touring. ??

Which is why I dont want sympathy but to raise awareness. Because if I had help early the damage could have been controlled!

If you know someone that suffers from mental health issues you’ll understand how alone you feel until it’s regonised. Many people suffer.

The thing is I was able to take medication for a few months prescribed by doctor who was able to tell exactly what my condition was.

I thought I was helping but nobody is listening. ?? can the people that have been affected directly please speak!

Nobody listens everybody just says: you should, I know how I feel. Thanks for the concern. ❤❤❤

Tags
Previous Article
Le Visiteur’s Guide to Getting Signed
Next Article
Debut Transmission: Pablie – They Came From The Past 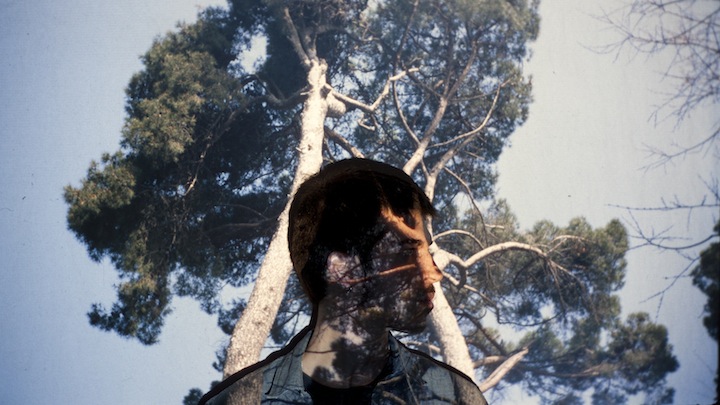 Debut Transmission: Pablie – They Came From The Past
Reiss Bruin September 17, 2015