Following reports that parent company SFX hadn’t received any competing offers, clearing the path for its proposed sale to its chairman and CEO Robert Sillerman, online music retailer Beatport has frozen payments to music rights holders whilst the business attempts to go from a publicly-listed company to a private one.

In order to comply with competition laws SFX was was given until July 24th to seek out competing offers but following the passing of the date without any offers for a full  purchase – they only received “several indications of interest in the potential scale of various parts of its business” – the sale looks set to go ahead at some point during 2015’s fourth quarter with estimates valuing the deal at around $774 million. Until then, the process has “trapped certain earned label payments” for the past quarter, from April through to June as explained in an email sent to record labels which can be read below.

“Since inception over 10 years ago Beatport has paid almost $200,000,000 to its label partners. Beatport’s parent company, SFX, is currently involved in a ‘going private’ process that has trapped certain earned label payments. This process will be coming to an end in the next few weeks, at which time all payments will be able to be made.

Beatport prides itself on being the broadest and original friend of the makers of electronic music and will clear this one time obstacle very shortly. In the meantime, feel free to contact your label manager with any questions. Thank you for your patience and continued support.” 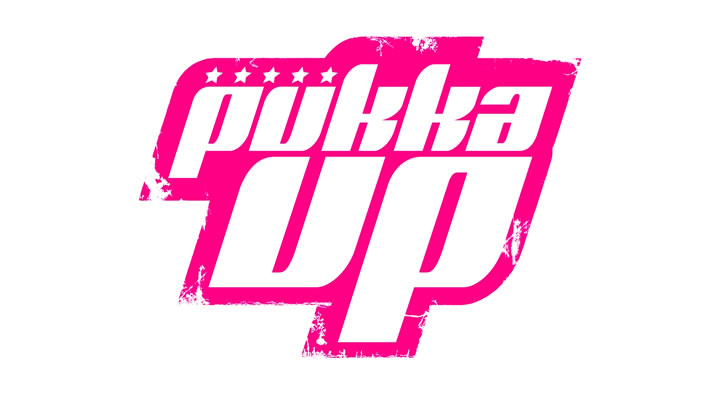