The plot thickens. Following news that online music retailer Beatport had frozen payments to record labels whilst its parent company SFX attempts to go from a publicly-listed company to a private one, Resident Advisor have sensationally reported that they’ve discovered that this isn’t the case for all music rights holders, with major labels being paid as usual during this transitionary period.

In order to comply with competition laws SFX was was given until July 24th to seek out competing offers to that made by company CEO Robert Sillerman, but following the passing of the date without any offers for a full  purchase – they only received “several indications of interest in the potential scale of various parts of its business” – the sale looks set to go ahead at some point during 2015’s fourth quarter with estimates valuing the deal at around $774 million. Until then, the process has “trapped certain earned label payments” for the past quarter, from April through to June. Unless of course you’re a major label.

It’s news that’s sure to anger the many independent labels who are the lifeblood of Beatport, with the outlet’s previous claim to pride “itself on being the broadest and original friend of the makers of electronic music” as it clears “this one time obstacle very shortly” seeming very hollow if these accusations turn out to be true.

A Walk Through Beatport Link 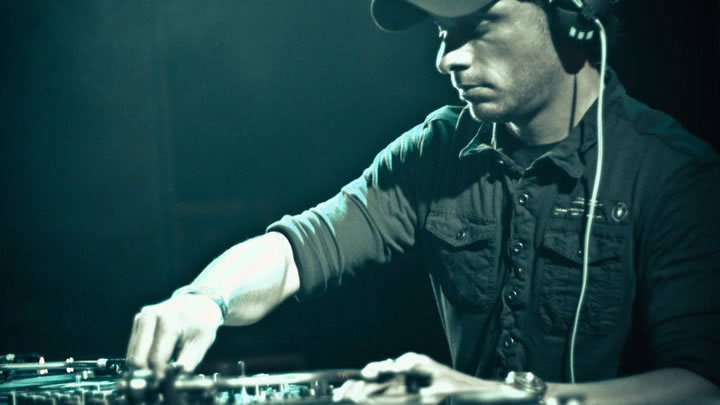