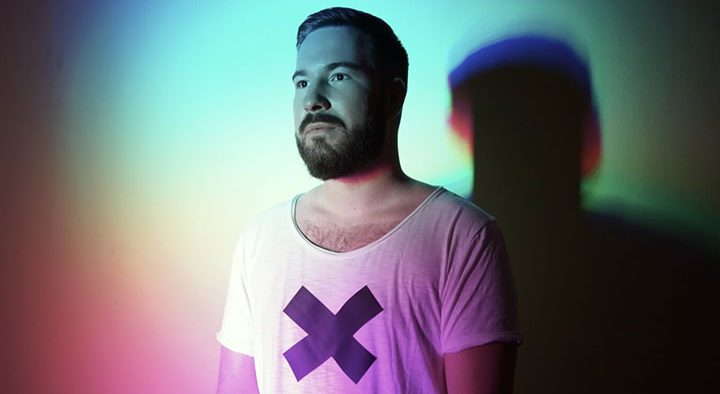 Pascal was born in the mid’ 80s in the beautiful green heart of Germany and this album shows off the German’s accomplished house sounds. In the 90s, he was shaped by Hip Hop and Dance music – however some “Pink Flod” and “new Order” found their way into his playlist. From sixstep to cdj : By the end of the 90s, Pascal was break-dancer and started acquiring his first entertainment experience. After 10 years of dancing, unfortunately he was forced to chuck dancing in and decided to start cutting the music for his Dance crew.

Over the course of the last decade this artist has released a steady stream of essential EPs on labels like Einmusika Recordings, Keno Records and Toolroom. He also runs the Lauter Unfug label and is a regular guest DJ at all of Europe’s finest clubs. As well as solo work, Beatamines released together with David Jach, but for the last 3 years has focused on his solo work.

Beatamines team up with Seth Schwarz on ‘Third Eye’
Grahame Farmer May 22, 2018

Beatamines team up with Seth Schwarz on ‘Third Eye’