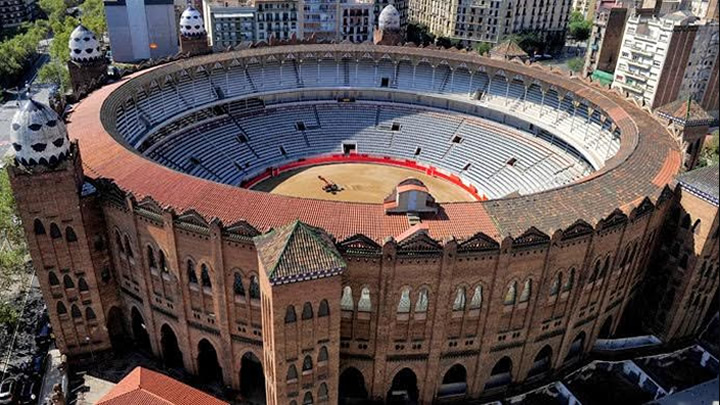 Creaductions Arena ( Barcelona’s largest former bullring) has announced as series of open air daytime showcases throughout OFF Week for FREE!

Kicking off today the events will take place in a historic former bullring ‘La Plaza de Toros La Monumental’ and over the next three days till Saturday 17th June, will feature 15 years of Get Physical, 5 years of This And That (DC10 regular David Squillace’s imprint), and include artists such as Audiofly, Booka Shade (live), Delano Smith, M.A.N.D.Y., David Squillace, Haiku 575, System of Survival, Nic Fanciulli, Anja Schneider, among others. 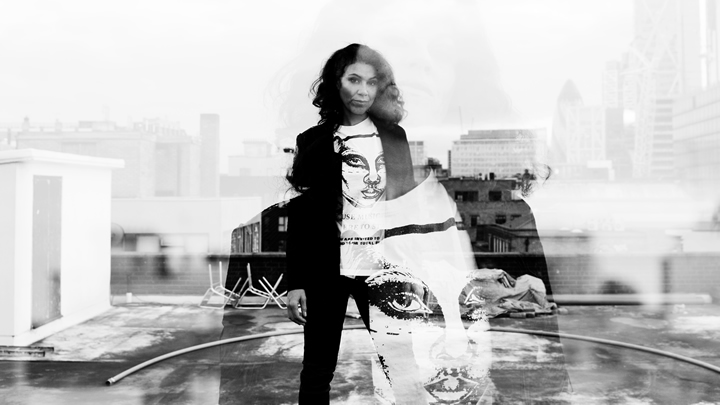