Bambounou has announced a new LP is on the way for Berlin’s 50 Weapons label. A regular contributor to the imprint, the Parisian producer has returned Modeselektor’s imprint to the compose his sophomore album which is billed as 9 cuts of electronica despicting a dystopian future where everything is in order and where no one can get out of the system.”

Entitled ‘Centrum’ the new album seems to be a departure in style from his previous efforts on 50 Weapons taking cues from the more ambient side of techno rather than the type of dancefloor destroying house cuts which initially brought the producer to our attention.

Slated to arrive February 27th 2015 it gives us yet another reason to be look forward to the arrival of the new year. Check out the tracklist for ‘Centrum’ below. 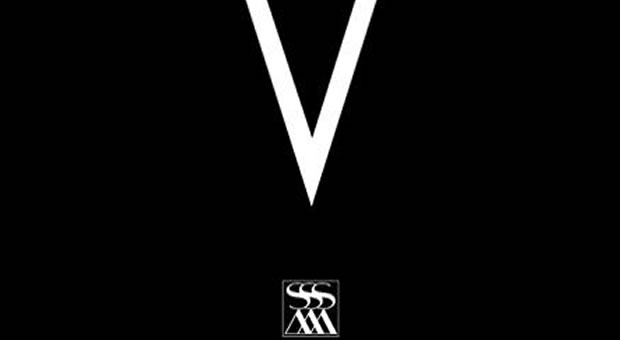