Bakermat is the ‘Dreamcatcher’

Bakermat continues to make the summer of 2016 his own, as he prepares to release his latest track ‘Dreamreacher’ featuring feat. Chevrae & Dumang on 26th August.

Having only released ‘Living’ featuring Alex Clare last month, and with his ‘Games’ EP racking up millions of plays worldwide, Bakermat has been on something of a roll lately. ‘Dreamreacher’ features a chilled-out chord progression and a catchy vocal melody courtesy of Chevrae & Dumang and marks the perfect end to what has been a whirlwind summer for Bakermat, check it out below..

He is set to round off the summer in true style this August as he performs London’s SW4 for the second year running on the Bank Holiday Weekend (watch what happened when we interviewed him last year and played him at Connect 4 below).

LCAW teams up with Dagny for the Man In The Moon
Vianney Ausseil February 13, 2017

LCAW teams up with Dagny for the Man In The Moon 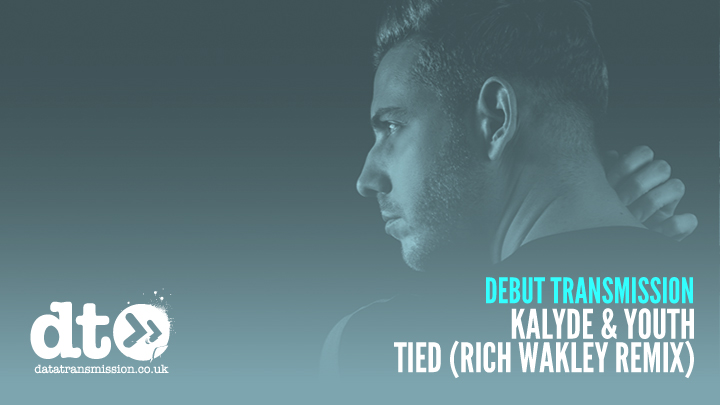