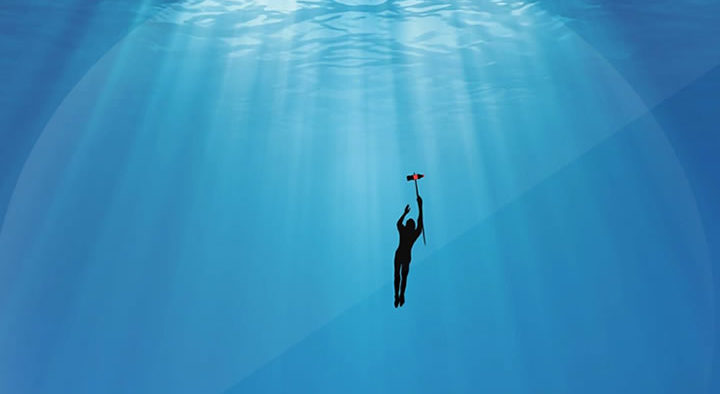 This is Bajau and their debut single, ‘For Real’ via Sleazy Deep.

Bajau is an exciting new project and homage to the nomadic sea tribes of South East Asia and with a special charity aspect, donating a percentage of record sales to non-profit charities clearing up the plastic in the world’s oceans in order to preserve marine life.

‘For Real’ is inspired by the tape packs and pirate radio stations of the 90s when Bajau was too young to venture out to the raves he yearned to go to. The track is a no-nonsense house cut with tribal foundations and leftfield sound, mixed with euphoric strings, epic melodies, and a classic sampling sound lost to yesteryear. Its driving bass powers the track and the old-school vibes make it sound as futuristic as it does retro and nostalgic.

This is coming out on Sleazy Deep and released on 6 July 2018.