When it was announced that Bad Company UK – the legendary drum & bass outfit formed of dBridge, Fresh, Vegas and Maldini – would finally reform for a show at fabric next month, we were rather excited to say the least.

There were nerves too however, as this wasn’t the first time the group had announced a comeback only for it to fall through at the last minute. Thankfully today our worries have been quashed. Bad Company are back, with a brand new free track titled ‘Equilibrium’, and the desire to revamp their famous online forum Dogsonacid (once a hub for the d’n’b community) to its former glory.

You can read Bad Company’s message to fans over on DOA and download ‘Equilibrium’ below. 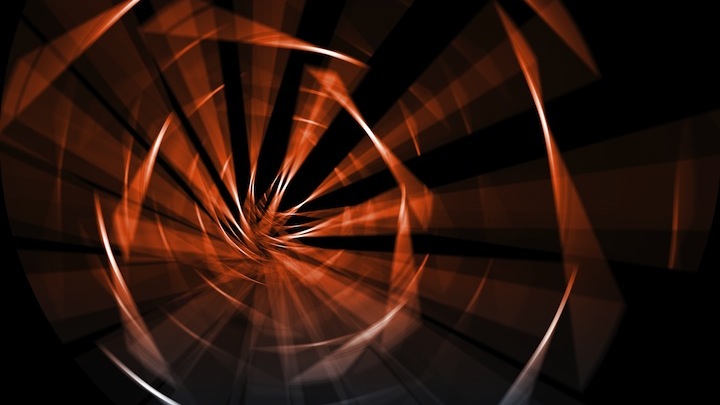