Harlem born RnB starlet Azealia Banks is in the headlines for all the right reasons today as the singer has announced a new competition inviting producers to rework her latest single ‘Chasing Time’.

The contest follows on from the recent release of her long awaited debut album ‘Broke With Expensive Tastes’ and will net the winning remixer a hefty $10,000 prize. Her latest album features a host of electronic music’s coolest names with the likes of Machinedrum, Lone and Boddika (not Disclosure) all getting producers credits on the new LP.

Launched in conjunction with Soundcloud, MTV and BitTorrent you can grab the track now as a free download here. 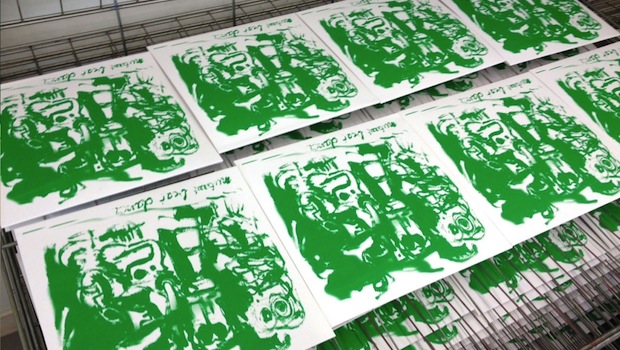