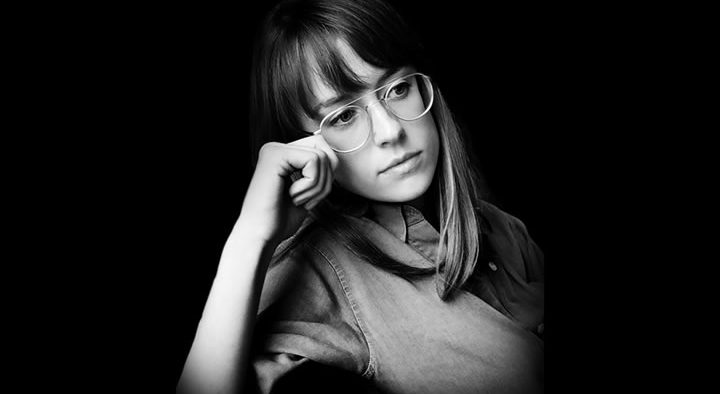 The two-hour mix originally aired Aug 2018 and was recorded the mix on two CDJs and an XDJ, xone:92 & extra help from the teil1 delay and blue sky reverb.

Avalon Emerson says about the mix “I’m usually not much of a preplanned mix person, I massively prefer playing to a crowd and interacting with the atmosphere. Combine that with the extremely not insignificant fact that this is one of the most important and longest running mix series around, this was quite a challenge!

I spent a long time gathering these 40 songs and playing with the arrangement (even made a couple new edits). I included songs that have been staples in my sets, plus old favorites from before I was a DJ. Eternal shouts to Nathan Micay, Aurora Halal, Overmono, E-Talking and Koehler for letting me include your dope as hell unreleased new music (plus two unreleased songs from myself).

The last song is by Oakland band Them Are Us Too and this mix is dedicated to those who lost their lives in a diy music space a year and a half ago. Your music and love lives on. FUCK technocrat capitalist greed in the bay. One of Ghost Ship’s spiritual predecessors, Ghost Town in Oakland, was one of the first gigs I ever played, back in 2011 right around the time when I was realizing that I loved making music and DJing.

If someone told me then that I’d eventually make an Essential Mix and be touring around the world, I’d be incredulously curious to see just how that would unfold. It’s been wild. Thank you to everyone who has listened and danced with me since then.”