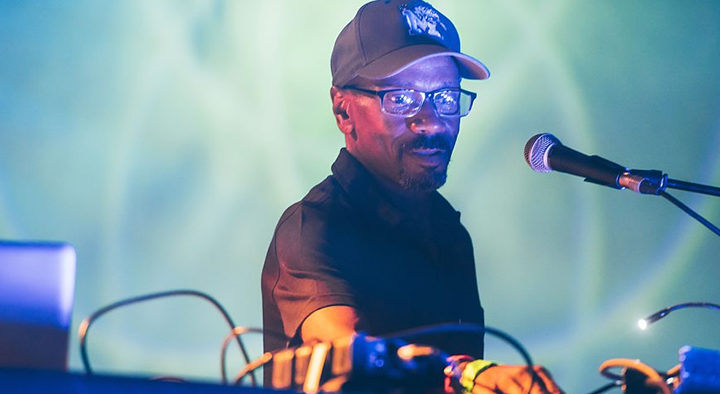 After announcing the biggest lineup to date, showcasing hoards of local and global talent, Belfast’s AVA Festival goes one step further by announcing the addition of the renowned Larry Heard aka Mr. Fingers to the weekend of Friday 1st – Saturday 2nd June. Heard will consolidate his debut appearance in the Northern Irish capital by playing a live set at the festival and delivering a key note speech at the conference.

Larry Heard became hugely popular in 1980s for the Chicago house music he produced, alongside his influence in orchestrating the emergence of deep house, which contributed to the evolution of acid house.

Consistently excelling and proving itself to be on par with some of the biggest festivals in the world, AVA Festival and Conference 2018 returns for the fourth consecutive year. This year hosts some of the biggest names in dance music such as Floorplan, Bicep, KiNK, Denis Sulta, Mall Grab, Hunee, and many more.

You can get your tickets here: http://avafestival.com/tickets/

In Conversation With…Timmy Stewart and JMX