Asle releases remixes of ‘Thank you’ 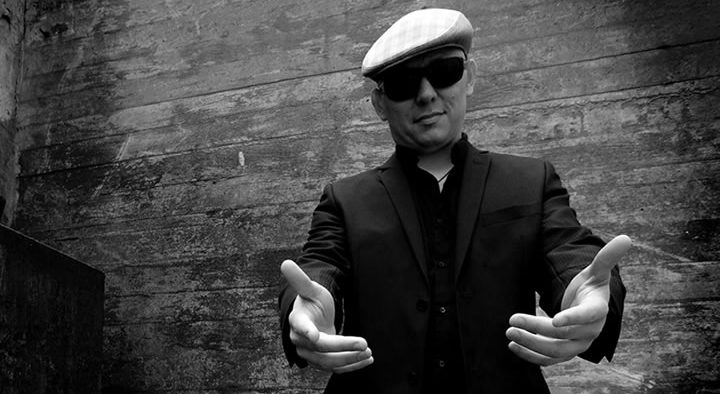 Asle is practically Danish house music royalty. Over the years Asle has had a string of stand out releases for some of the biggest and coolest house labels around including Size, Cr2, Off Recordings, Phoenix, King Street, Toolroom, Whoop! and Yoshitoshi. He has a reputation as a world-class producer, songwriter, engineer, mastering engineer and remixer still at the top of his game. ‘Thank You’ is just part of a host of exciting new material dropping over the summer.

The producer & DJ has revisited one of his favs, going back to his roots with spectacular results. On ‘Thank You’ he manages to skillfully fuse house and a killer disco sample to create a hybrid track full of uplifting energy, with an effortless flow set to soundtrack your summer and beyond!

As Asle says: “’Thank You’ came out of me having George Duke as a mega hero of mine. I got to see him live before he died – and the positive energy he brought to the stage and to his music is a huge inspiration to me.”

He goes on to tell us: “George Duke’s ‘Reach Out’ is a song that I grew up with in on Danish TV because it was used as the theme for the Saturday sports broadcast – where they always had a football game from England on…. It has become one of my favourite records of all time. And being able to play this new “Asle Disco Bias Remix “ out and seeing peoples positive reaction to it really feel like I am giving people the change to connect to this great artist and hero of mine!”

The Disco Bias Mix of Asle ‘Thank You’ is out exclusive to Beatport via Disco: wax on 4th July 2018. Full release is July 20th (All Stores). 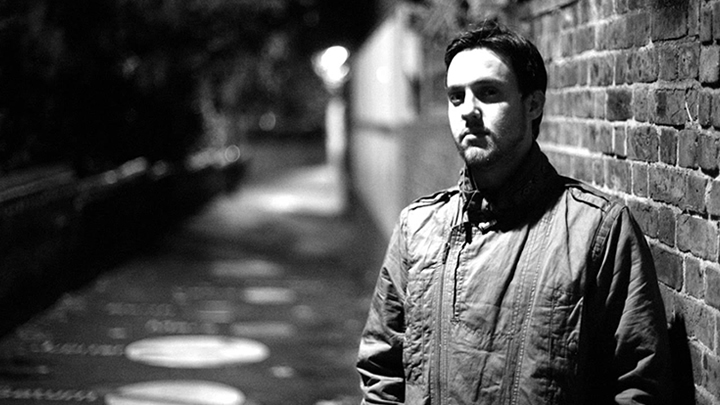