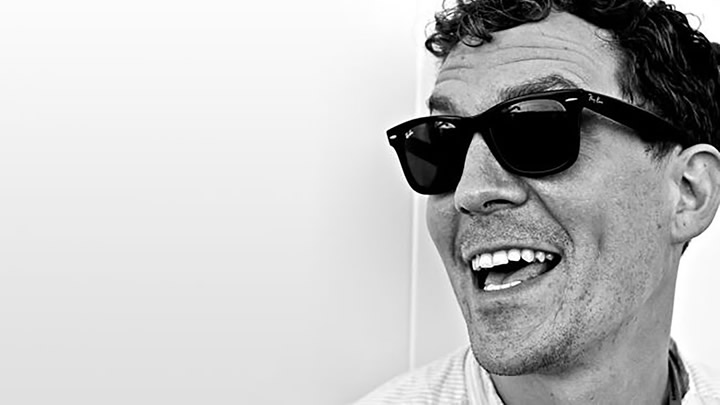 Artwork aka Arthur Smith has launched his own label Unfinished Records with the release of ‘Let Go Of This Acid’.

If you’ve recently been enjoying any of Artwork’s sets over the past 18 month, then you will be already familiar with this track, as its been a staple part of his DJ sets, radio sessions and live streams, but up in to now, not been released. Described by Smith as his “not so secret weapon”, ‘Let Go Of This Acid’, we are excited to finally say its here!

Now finally ready for full release, complete with ubiquitous vocal sample from First Choice’s ‘Let No Man Put Asunder’, it’s time for the track to live up to its status, coined succinctly by one unnamed London promoter as “the biggest track in this club”. 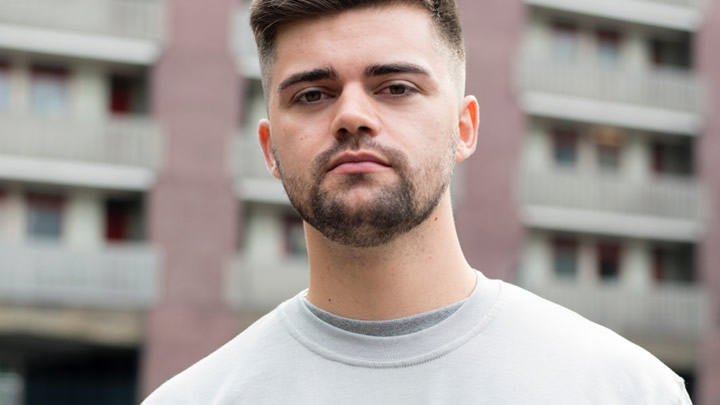