Every year during the 1st week of December us Miami natives are treated to the magical week long event that is Art Basel. For those involved in the international art scene this brings a week filled with all sorts of art related fun. For those of us who aren’t involved in the art scene it means more traffic.

Nevertheless where ever the art scene goes good music surely follows. Each year this brings a massive influx of amazing DJ’s and Parties, almost on par with that of Miami Music Week in Spring.

Here is a list of some of the best happenings in the Miami Music Scene this Art Basel.

For me Art Basel is all about taking advantage of the opportunity to see those artists that don’t come to Miami very often. So wile most tourists will be joining the crowds at known Miami standards Liv or Wall I’ll be splitting my time between James Blake at iii Points x 1-800-Dinosaur and Floating Points at Magic City Studios.

Personally, as a big Cashmere Cat fan my choice for Thurday will be the PAMM presents event featuring him alongside Jillionaire, the non Diplo half of Major Lazer, and local Miami legend Uncle Luke.

Slap and Tickle and iii Points bring T.E.E.D. to The Factory at Magic City Studios this Friday alongside Todd Terje and Tim Sweeney.

We Are The Night / Art Basel Edition

A cant miss for me will definetly be the Dirtybird BBQ. Justin Martin, Claude Von Stroke, J. Philip and other members of the Dirtybird fam will be in attendance so this one is for sure a must on my list. Another good option is When Pigs Fly at Trade Saturday night featuring house legend Green Velvet.

Where Are My Keys: Day 1 – Electric Pickle Breakfast Club

To wind the week down on a mellow note Electric Pickle is having a beach party on a Secret Island Location off the coast of Miami featuring Swedish DJ/Producer Axel Boman alongside Moodymann and Horse Meat Disco. What better way to end the week than on a secret island? 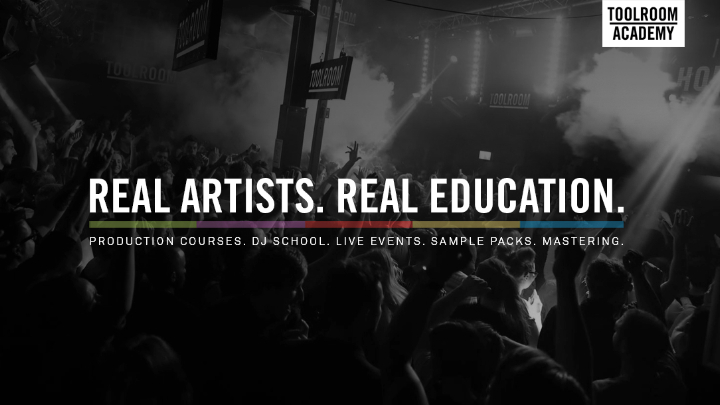