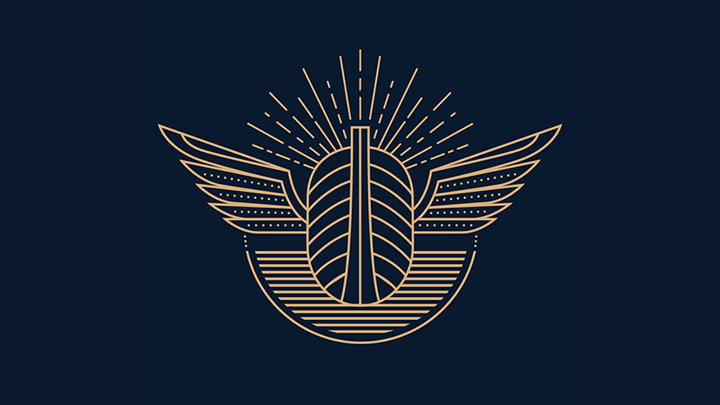 The Ark Cruise Festival completes their full line up with 90 Acts.

Setting sail from August 31st until September 3rd with 4000 people and 1400 crew members in total on Royal Caribbean’s immense ship: Freedom Of The Seas. Starting off in Barcelona, sailing further to Marseille, Ibiza and a final return back to Barcelona, covering four days and three nights of wonder for a lifetime memory. 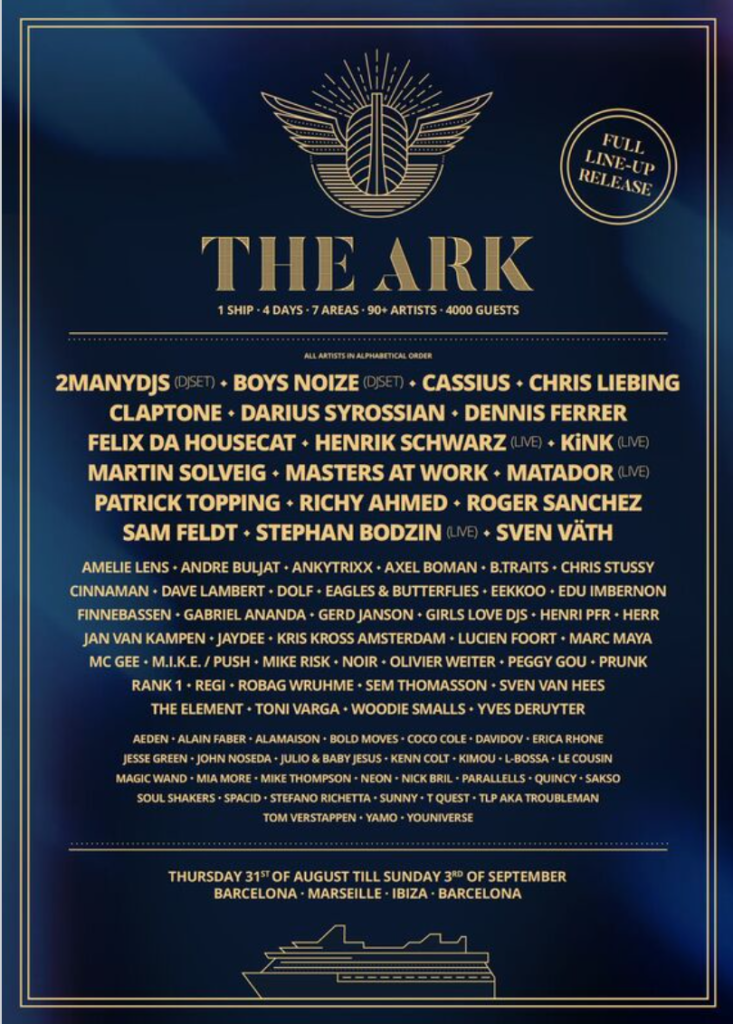 Tickets: Prices vary per accommodation and tickets include all meals, entertainment and non alcoholic drinks.
Tickets are available via theark.cruises 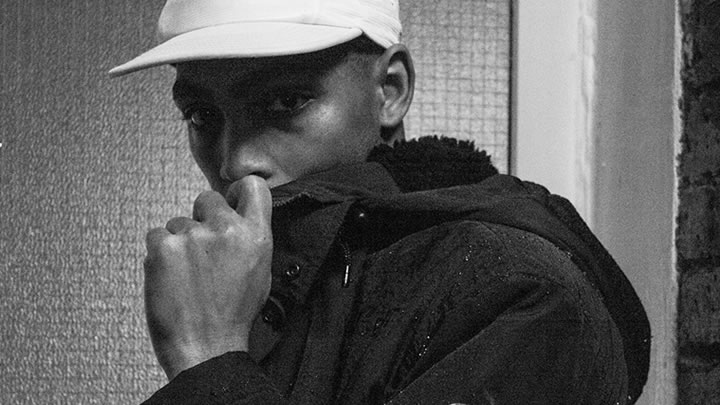