Ibiza, there are multiple different types of characters that make the yearly pilgrimage to the beautiful While Isle.  There are workers and season veterans, party goers, DJs and holiday makers. Finally, there are the ones that just want to get as messy as humanly possibly.  So armed only with their wits, USBs, dark glasses and a giant supply of cat medicine (we’ve heard it’s a hallucinogenic) we sent our ready and able residents Archie B and Ben Sterling off on a two week adventure.  We’re not going to lie, for a few days in the middle we thought Ibiza had taken them forever.  One still has a funny walk weeks later.

On returning to the UK and after the other one had stopped his two week squawking fit (we won’t embarrass the poor lad as to which one, but if you have to share a room with him watch out for the random ‘elrows’ in the night) we got them to tell us which had been the big records on the trip for them.

Hannah played her new track, which is out on Cr2 Records, at Cafe Mambo and sounded so good. I really love the vocals on this track and when the sun was going down its was a song to remember!!

MK played his new track  at Amnesia which is my favourite club and he is one of my favourite producers! Great track of his which I really dig and a great night to suit.

The Duke played his new track, which is out on Defected, at Amnesia and this really made the crowd go wild, it was the first time I had heard it and certainly caught my attention to go and ask for the name of it!! Very nice vocals.

Nathan played this at Space Sundays for Do not Sleep, which we did a Data Transmission Snapchat takeover for, and I thought it went down well! Really cool track!! I love the piano house vibes.

Jamie Jones played this, which is out on Hot Creations, at DC-10 and really went off and the crowd loved it. I first heard the track before I went out to Ibiza so I knew what it was. Really nice night at Paradise.

MK played it at Amnesia, the effects of the bells on top of the beat was just mesmerising couldn’t get enough of it!

Doorly played it at Pikes, the old school disco drop down then back into the track really brought the energy back up.

Myself Ben Sterling at Sol Beach House was the highlight track of my gig the catchy vocals and funky bassline.

Raffa FL – How We Do

Abode at Sankeys brought power into the room with the Jackin’ sound of today.

Darius Syrossian at Do Not Sleep at Space, personally I love this new track by Sasha! The complexity of the arp was never ending completely got lost in the music. 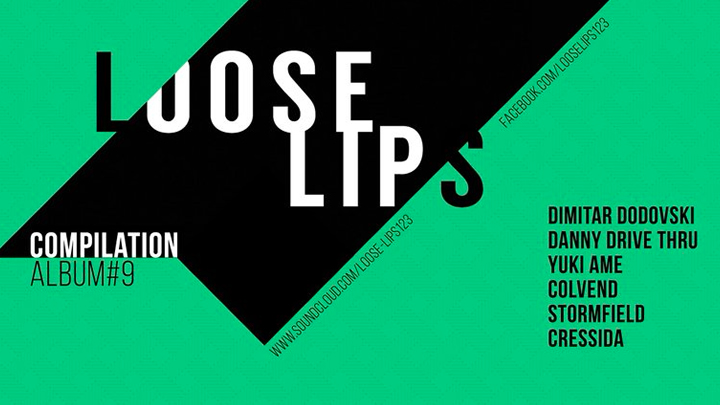