After bursting onto the scene in 2010 with his Midnight Club trilogy EP Russ Chimes quickly established himself as an artist to watch as he caught the eye of some of the scenes most credible names including a certain Jesse Rose. Taking the pop sensibilities of artists such as friend and collaborator Alex metric and fusing it with a more underground sound of the likes of Dusky or BrEaCh is no mean feat but one Russ handles seamlessly as his career continues to grow. After signing for Postiva back in 2012 year Russ Chimes has gone on to become one of the UK’s most prolific producers, remixing the likes of Mark Ronson, Ellie Goulding and Booka Shade to name but a few and added a top 40 UK single to his impressive resume with last summer’s ‘Turn Me Out’.

So naturally there was much excitement in the office when his remix of fast rising dance trio of Arches’s ‘There’s A Place’ (which itself drops April 7th) landed in our inbox and naturally it’s one for the dancefloor. With tracks like this starting to land Summer can’t come soon enough.

Check out Russ’ remix of There’s A Place and the original video from Arches below: 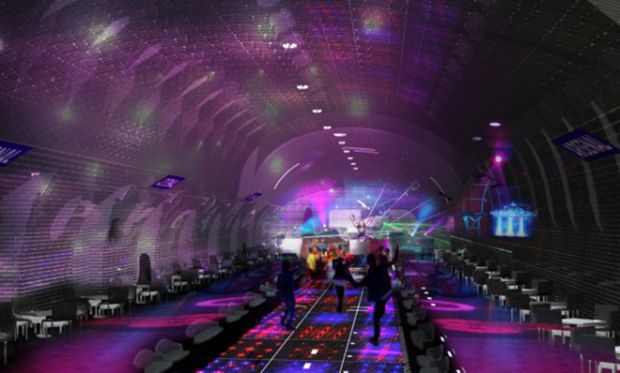