Après unveils ‘Til Your Love Runs Out’ on Nothing Else Matters 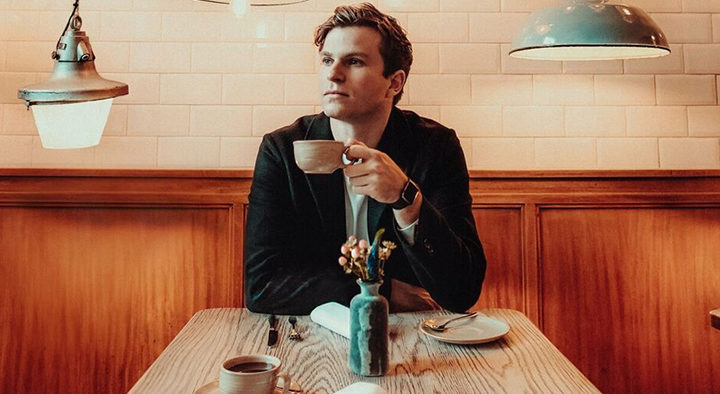 UK-born producer and DJ Après reveals his highly anticipated new track ‘Til Your Love Runs Out’, set for release on 26th January on Danny Howard’s esteemed Nothing Else Matters, continuing the series of fresh club tracks from the label.

The London-based ‘Chicago’ producer has carved a reputation within the industry through his forward-thinking house productions, with ‘Til Your Love Runs Out’ he brings a bouncy bassline, the production features a rhythmic build, and funky piano-led breakdown that echoes the work of legendary production duo, Dusky.

Since first starting to produce and DJ house music in 2014, Après has seen support from a huge cast of names and released tracks on Love & Other, Eton Messy Records, and now Nothing Else Matters, we really love this new output from him and are excited to see what else is coming for 2018.

Subsoul with TCTS, Gotsome, Grades at Lightbox
Grahame Farmer May 12, 2015

Watch the new video for Après Feat. Lolé “Wonder Why”

Mix Of The Day: Apres 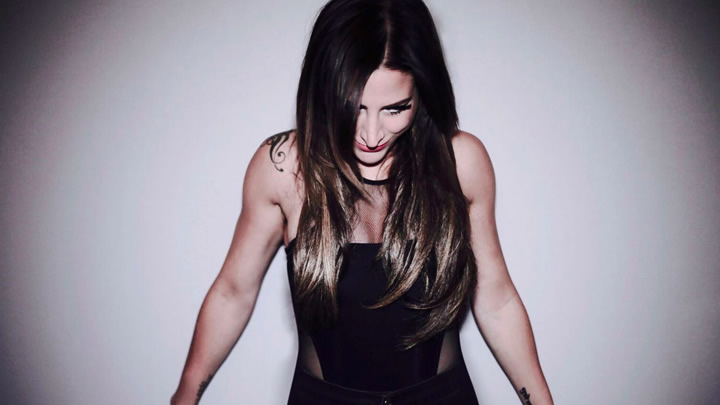