Anthony Harm gives us ‘Rulers Of The World’ 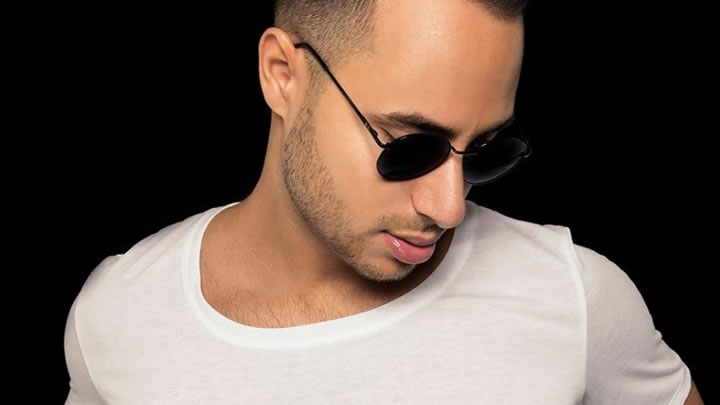 Anthony Harm is one of the rising talents in the Dutch DJ scene.

He has made a big impact last year when one of his bootlegs, with frequent collaborator D-Velro, was racking up Soundcloud streams faster than the Dutch soccer team switches coaches. Earlier this year Anthony Harm explained to you that it ‘Should’ve Been Me’ (which we premiered). Big question remained: What should he have been? Guess this is a time as good as any to give you the answer: ‘The ruler of the world’. And no, he isn’t aiming for any presidency (yet), but being leading in music would be a nice start.

And his new single on Powerhouse Music, is a very good step in the right direction (up that is). He made a song that sounds so euphoric Axwell and Ingrosso will be jealous more than you know, while the drop is so efficiently minimalistic it should be front and center of an Ikea ad. Or in your playlist. Ready to rule.

Tags
Previous Article
Who are CLiQ?
Next Article
Makanan is the ‘Green Hornet’ 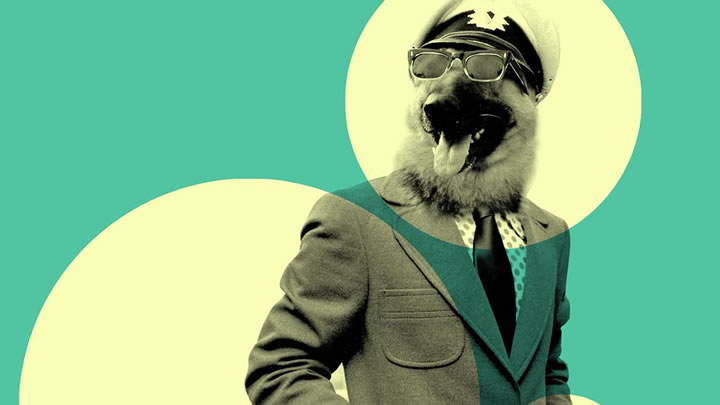