Techno lovers rejoice. Marcel Dettmann’s MDR imprint has announced two new 12-inch releases from the mysterious Sa Pa and ever impressive Answer Code Request and we have to say we’re seriously impressed. Having risen to the top of the techno pile during the last ten years Dettmann and his label success has not simply been the result of his proficiency when it comes to pulling out the stops in the DJ booth, but his ability to encapsulate that magic in the various mixes and records he has put out.

Whether in his contribution to Ostgut Ton’s Berghain mix series, his two studio albums or the 12-inches that he has released, Dettmann has, by and large, proven to be a producer whose music exceeds what you expect from your average techno record. Thus it should come as little surprise that he has an uncanny knack for A&R. Yes, the BPM of the majority of his outlets will hover around the 130 mark. Yes, the basslines pulse in a way that lend them a functionality on the dancefloor. And yes, the stark, unforgiving and occasionally punishing arrangements are all well within the parameters of techno’s established sound. But the releases upon his label are defined by a certain something that many techno producers seem to lack. The records take a considered approach when it comes to detail and form, and we don’t just mean sound-design. MDR is an outpost interested in the “art” of techno. It’s this commitment to releasing stonkingly good music without fuss or fanfare, that has made us such big fans of the label here at Data Transmission with its latest endeavours case in point.

Available to buy now,  you can preview both releases courtesy of our friends at Hard Wax, listen to Sa Pa here and Answer Code Request here respectively.

Answer Code Request – Calm Down
A1 Calm Down
A2 Dust 0.2
B1 Modal
B2 Feel Rework 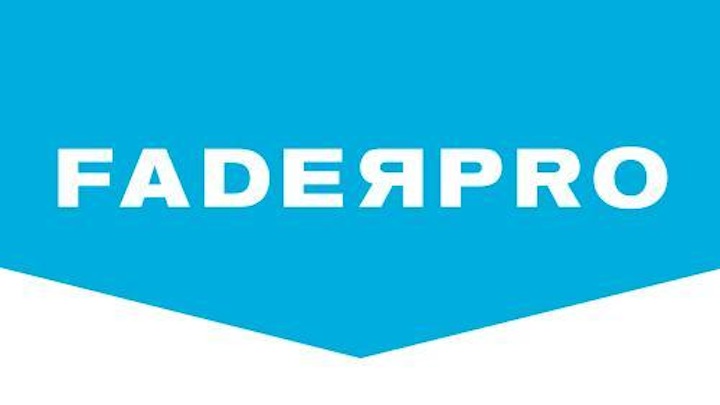