Berlin has lost another one of its clubbing institutions – although we hope only temporarily  – with popular visual arts centre and nightclub Stattbad being forced to closed following an anonymous complaint.

Suspicions were raised that all was not well at Stattbad when a number of the parties scheduled to occur at the club were suddenly moved to different locations at late notice and whilst both events were successfully moved to another venue in Kreuzberg, when or whether the club will be able to reopen remains clouded in mystery, with the organisers promising to keep us updated with the following statement:

“Due to an order from the building authorities, based on an anonymous report attacking the whole project, STATTBAD had to shut down late Friday afternoon. We’re in talks with the responsible authorities to meet the conditions. The temporary closing affects the complete independent and self-financed cultural project including the events, the gallery, the café as well as the working artists and their studios until further notice. Our goal to create a cultural event space remains. We have some leads on potential locations to host the upcoming events and will update as soon as we have confirmations.”

Keep it locked at Data Transmission for more information as it comes in. 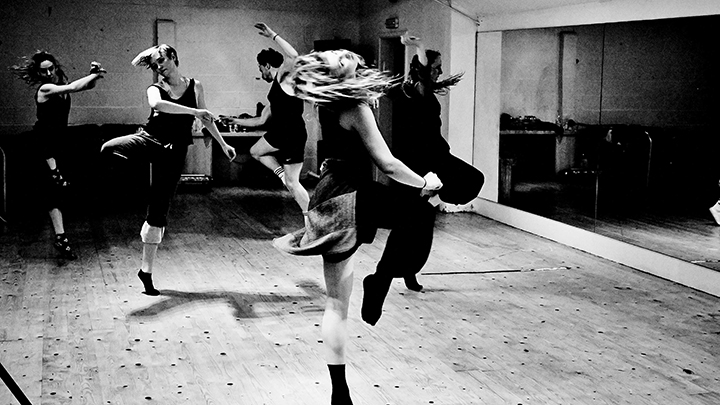