Anjunadeep, admirable deep house sister-label of Above & Beyond’s trance imprint Anjunabeats, is going on tour.  The Anjunadeep crew are about to embark on a 16-date North American tour which will feature performances from Luttrell, Jody Wisternoff, 16 Bit Lolitas, David Hohme, Dom Donnelly, Gab Rhome, Joseph Ashworth, plus many more.
This past Friday Anjunadeep released their new compilation, Anjunadeep 09 mixed by Jody Wisternoff and james Grant. which has already gone #1 on the iTunes Dance Chart in 15 countries and counting. Anjunadeep 09 features 32 exclusive tracks from Dusky, Yotto, SOHN, Luttrell, Martin Roth, 16 Bit Lolitas, Croquet Club and more.
We’re excited to see rising star Luttrell making waves with the Anjunadeep family. He fell on our radar during Anjunadeep’s recent show at the Gorge Amphitheater in Washington where he rocked the house for 18k screaming fans. Looking forward to seeing more from this up and coming Anjunadeep talent! 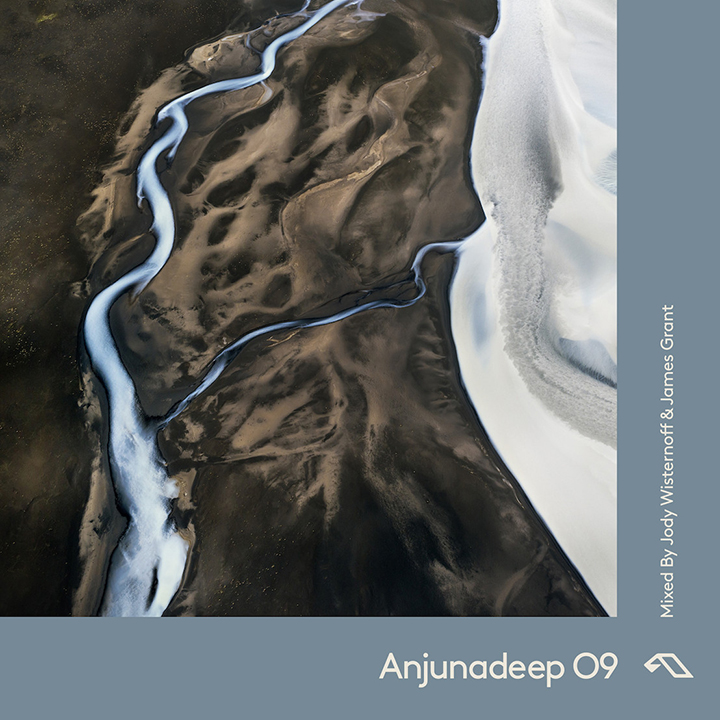 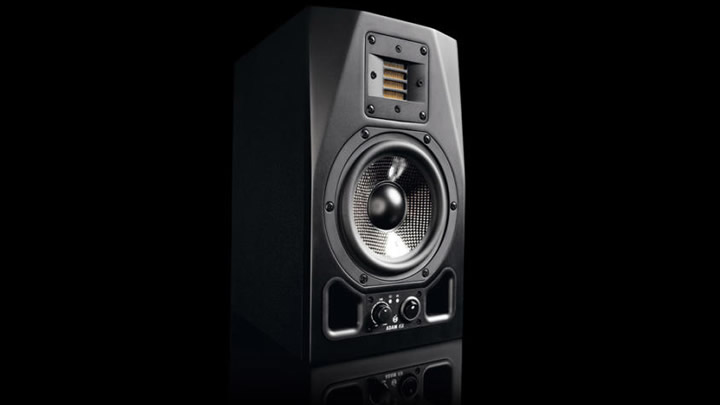