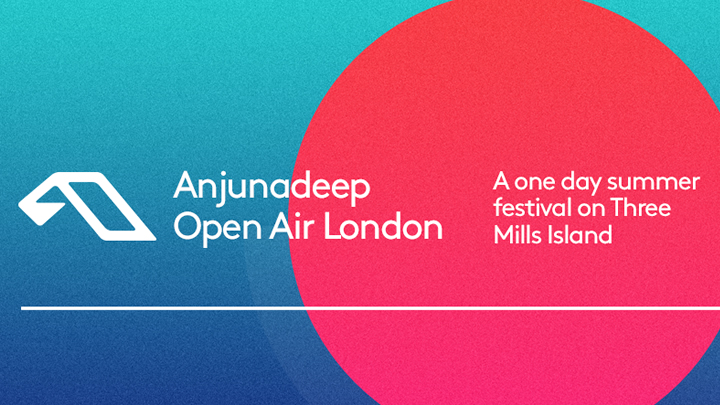 The cult label which is known for its deep and melodic sounds will be joined 7,000 revellers in their debut UK festival to be held in the heart of East London on little-used venue, Three Mills Island in London and are joined by some of their biggest label names to field including 16 Bit Lolitas, Ben Böhmer (Live), Dom Donnelly, James Grant & Jody Wisternoff, Luttrell, Moon Boots, Penelope and Yotto.