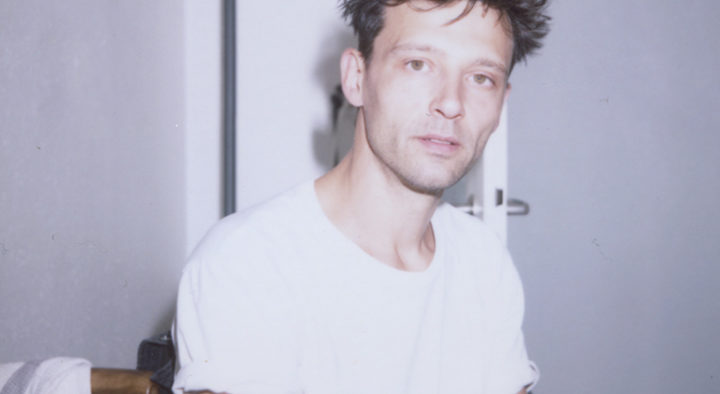 Fuck nostalgia, but let me travel back in time and some have fun with it! – that’s what Angelo Repetto’s new song entitled ‘Power Shift’ sounds like.

You can hear that the man knows his classics and borrows, re-fixes, remixes and moulds it all as he pleases – and does it with a brash and refined new school type finesse. There’s a bit of Acid here, some traces of New Wave, a dash of what maybe would have been classified as Big Beat back in the nineties – but it all adds up to a bold, auteur, signature style. It’s functional, which means it could easily pop up in an eclectic after-party set, but the arrangement is so detailed and nuanced and the whole thing is so emotionally charged that you can and should also enjoy this joint stand alone.

Angelo Repetto has been around for a minute, you can find a bunch of his solo releases on Bandcamp, or check out his Electro Pop outfit Wolfman – who BTW have been making some serious waves as of recently. It’s also worth mentioning that he’s the son of one of the founding members of the New Wave / Post Punk outfit called Grauzone, who scored a bunch of synth-heavy hits back in the early 80s. It’s safe to say that some apples don’t fall far from their tree, yet somehow they still taste a bunch different.