Andy C has today shared his first official music video, and his first release since signing to Atlantic Records. His new single, ‘Heartbeat Loud’, features vocals from emerging songwriter Fiora and was premiered on Radio 1 as Zane Lowe’s ‘Hottest Record’.

The EP, which included an extended mix from Andy, is set for release shortly after his sell out debut solo show show at O2 Academy Brixton. 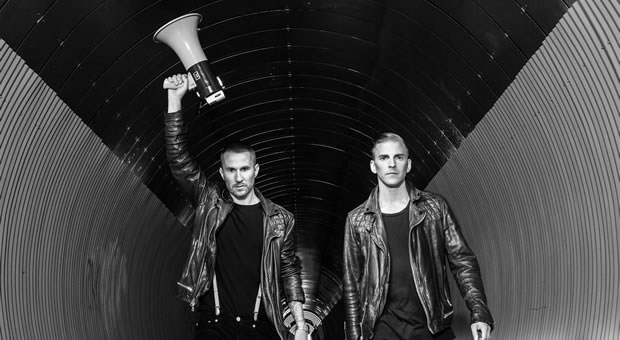