Now that’s what we call limited. Iconic industry maverick and owner of dance music’s finest beard Andrew Weatherall has issued an extra special, super limited 7-inch release to raise money for the Lil Mo restoration campaign. Titled ‘Lil Mo In Dub’ only five copies of the record have been pressed with all proceeds used to help bring a rare Austin A60 van back to life.

Now, DT doesn’t claim to be an expert on vintage motor vehicles but after painstaking research (thank you google and wikipedia) can reliably report that the van is one of only 150 still in existence. Thus, it’s owner decided to launch a  crowdfunding campaign to raise money for its restoration, with the aim to install a new new chassis and working parts.

So what’s the record like? Well, at this moment in time we don’t know – although we can confirm that it’s a remix of the soundtrack to the campaign film which you can watch below –  but we won’t have to wait long with the 7-inch due to get its first airing November 26th on Weatherall’s monthly NTS show, Music’s Not For Everyone.

Due to set collectors back £250 or £500 if they want the first copy (which we do) it’s not the cheapest acquisition you’re likely to make but it’s all for a good cause. So, if you hear that we’ve been sat in for the next couple of weekends then you’ll know why. 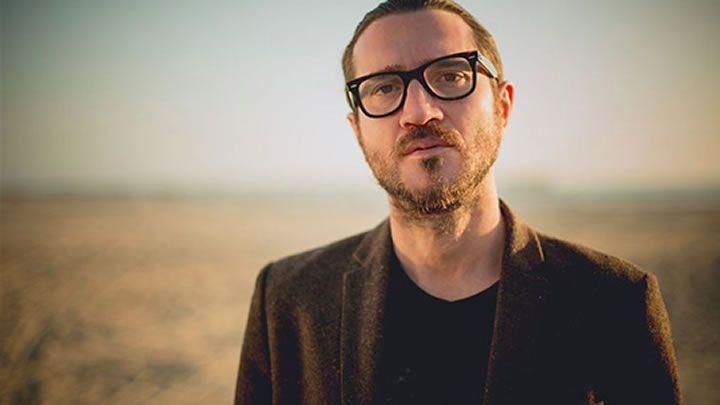