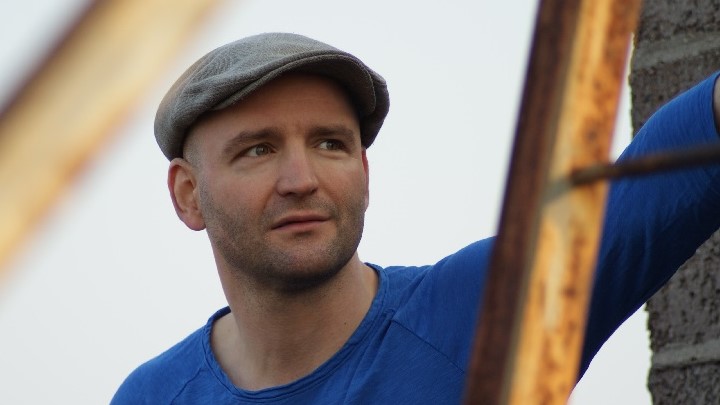 Lodemann is a deep house DJ from German, who cites Kerri Chandler, M.A.W. and François K as his biggest inspirations. Known for his atmospheric sets which rouse emotion, Lodemann began DJing in early 90s Frankfurt and Berlin. Later he would start composing and began producing his own material in 2001. He co-founded Best Works Records (BWR) in 2009, on which he released a full-length album – ‘Fragments’ – in 2012. His track ‘Where Are You Now?’ is widely regarded as his most recognisable hit. More recently he has put music out on Innervisions and Defected’s sister-imprint DFTD.

Shoreditch Platform is the recently renovated, former Studio Spaces at 1 Kingsland Road inspired by the loft clubs of NYC. Just a 5-minute walk from Old Street tube, the event space boasts a state of the art Funktion One Soundsystem and spectacular decor, mixing raw architecture with tribal art. Nestled in trendy Shoreditch, the venue overlooks railways and surrounding urban landscape.

Support on the night comes from Lou Franklin, Bambi Rambo and Pop on Over resident’s Paolo Tossio & Emilka.

Tickets are available from Resident Advisor 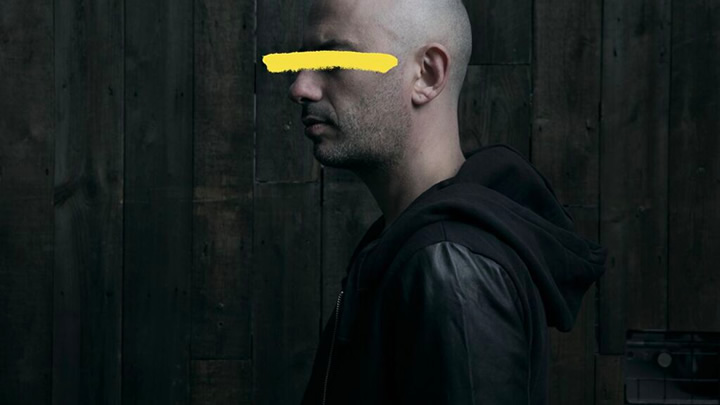