And Who returns with ‘Records’ 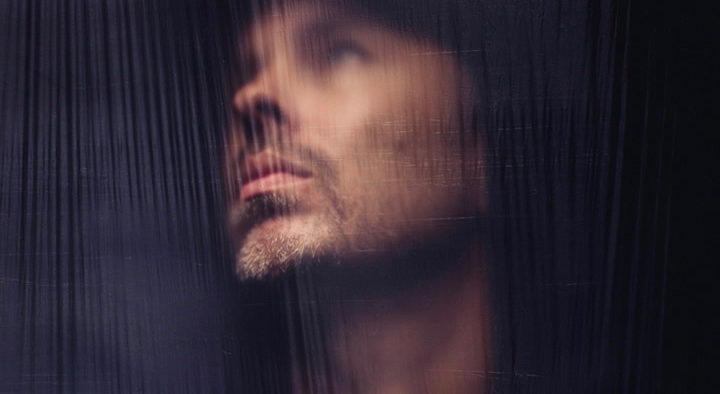 And Who returns to his Boom Boom Longtime imprint this October to deliver the third release on the label entitled ‘Records’.

Known by a select few as one half of one of the UK’s most established and prominent house music duo’s, cryptic talent And Who has quickly become a name to take note of under his anonymous guise over the past six months through a pair of stand out singles on his newly formed label Boom Boom Longtime. Backed by the likes of Marco Carola, Route 94, Detlef, Claptone, Claude VonStroke, Richy Ahmed and Steve Lawler to name a few, with radio support also flooding in from key names including BBC Radio 1’s Danny Howard, attention now turns to the labels third release ‘Records’, kicking off October in style.

We premiere the raw, analogue, bass-driven cut that ‘shifts and trips’ when you most want it to, ‘Records’ combines an amalgamation of warping vocal hooks, twisting synth lines and vibrant stabs to reveal a production primed for the peak time.

And Who ‘Records’ is out on Boom Boom Longtime on 4th October 2018. 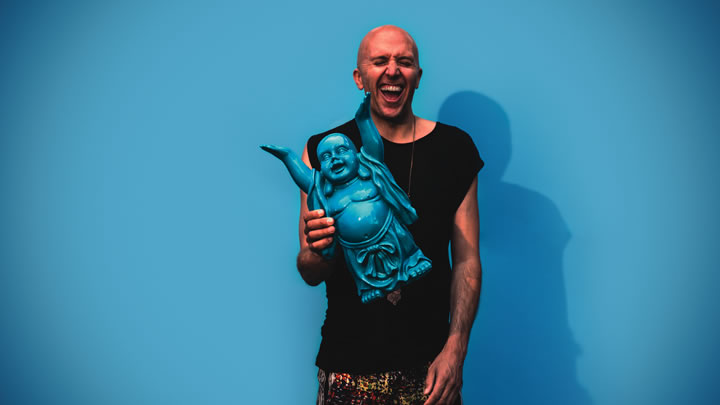