Chicago house staple and Vanguard Sound head honcho, Amir Alexander, has announced the launch of his new label, Aaacid. Aiming to provide a platform for the progression of acid house and jak beat – “while staying left of center, and keeping a dark sense of humor in the process” – Aaacid will see its inaugural release from Alexander himself, under the alias Jack Ingoff.

Talking to Resident Advisor, Alexander explained how he needed to find a home for his collection of acid productions. “It finally dawned on me that I should create an alias/side project/alter ego to address this issue,” he said. “Now, as for Jack Ingoff I cannot say much. He’s a former gangbanging child prodigy and part-time pimp who realized he was livin’ fowl and gave up the street life to pursue production full-time. He records with his twin brother Richie Ratchet as “We Love Chicken Heads” and their older sister is also a producer by the name of Betty Ball Breaker.”

The 4-track Smiley Virus EP will drop via Aaacid on October 10, and will be limited to 222 hand-stamped copies.

01. Guantanamo Bay02. Zombie03. Procession Of The Nobles04. MOAB – Mothers Of All Bombs 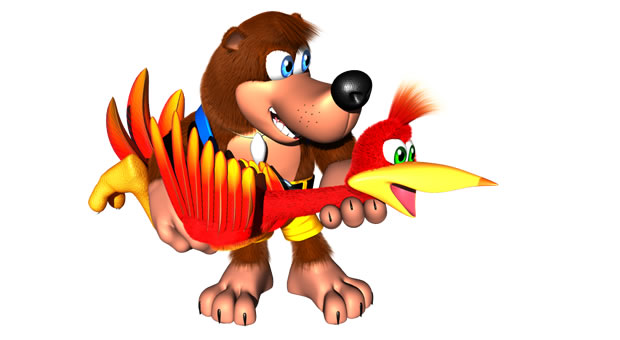