For a format that has had it’s obituary written more times than Bruce Forsyth it seems that vinyl is still in fairly rude health with a series of vinyl only labels popping up and sales steadily on the rise for the past few years now. Now, global retail giant Amazon have decided to give wax sales another shot in the arm with their redesigned vinyl store giving away a different record every day for two weeks to celebrate.

But wait… there’s a catch. Unfortunately the promotion which runs from until November 4 and begins today’s with a giveaway of one of three copies of Led Zeppelin’s ‘Led Zeppelin I’ is unfortunately only open to our American readers, launching exclusively in the U.S of A.

It’s not the first time Amazon have attempted to strengthen their hand in the increasingly competitive vinyl market, having previously reissued a number of 80s soundtracks and seems part of a larger plan to increase sales in the sector with the company also applying a renewed focus on turntables, vinyl frames and other assorted paraphernalia.

Now if only they’d open up the same offer to Europe. We could always do with a few more records… 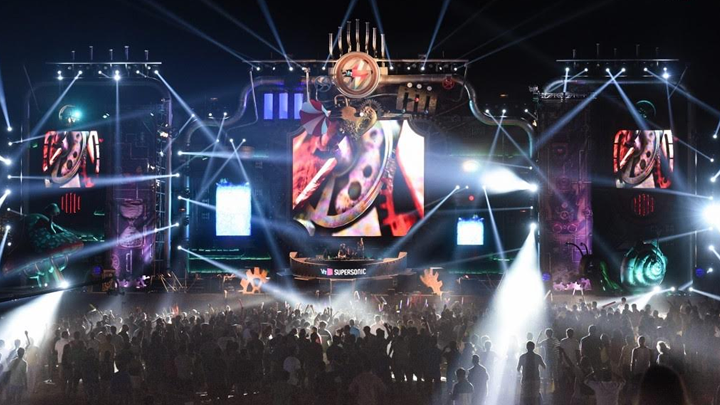