The last few years have definitely been those of the duo. Heralded by the long awaited return of Parisian pair Daft Punk, the scene was set for period dominated by double acts. So who has our stand-out pairing in recent times? For us that accolade has to go to Manchester twosome Synkro and Indigo who under their Akkord moniker have quite frankly blown us away with their efforts in the studio.

Having seemingly focussed on solo ventures for the majority of 2015 thus far with both serving up their own albums, it was with a fair amount of excitement that we received news that the pairing would be returning to London label Houndstooth for the release of a new two track 10-inch October 22nd.

Titled ‘Obelisk’ the release is billed as “a study in rhythm and frequencies, suspended in space” offering up the minimalistic ‘Monolith’ as  “a single element is moulded into a 3-dimensional sound sculpture, an aural illusion of a lead weight that floats away into the ether” and the contrasting ‘Megalith’, which has a pulsing gravity, drawing in laser-guided blasts of bass, broadsides of pitched-down jungle, and echoes of distant birdsong and telecommunications as it journeys through the static of space.” 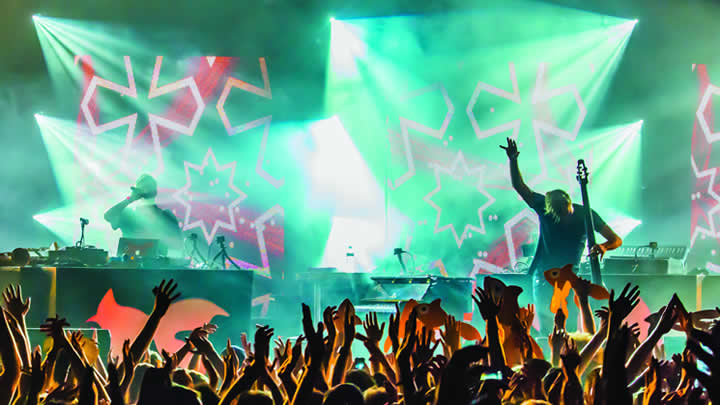