Abstraxion and Kasper Bjørke Team Up For ‘Origami’ EP

The result of a studio experiment in which the two producers met for the first time, played a 6 hour gig together and then locked themselves inside Red Bull’s in Copenhagen Studio with a Doepfer modular synth, a vintage space echo, a big SSL desk and “some other fine, old machines” whilst having literally no sleep for several days (we suspect a more than a few red bull’s may have been consumed)  we’re amazed at just how well the two artists styles have gelled.

Scheduled to arrive April 20, we hope this isn’t the last we see of these two artists working together in the new future.

Tracklist
A1. Alkany
B1. Origami
B2. First Time We Met 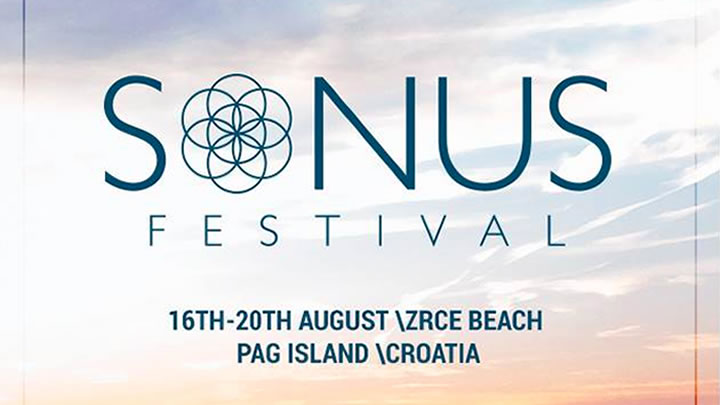