ABODE In The Park Releases 2nd Phase of Acts 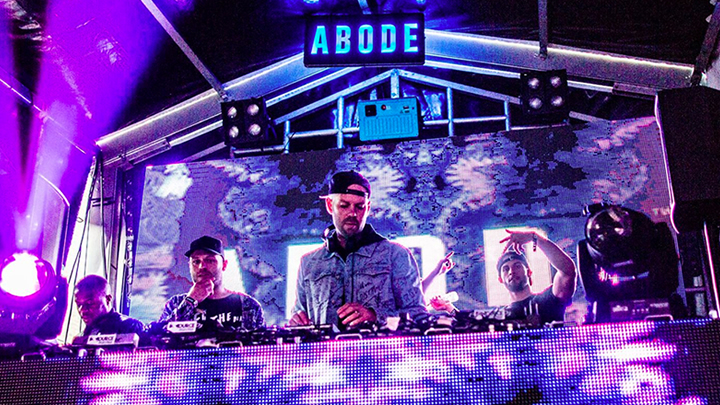 A fortnight has passed since ABODE In The Park revealed their 1st wave of artists and arena hosts. The team has now revealed their second phase of artists. Solardo, Alexis Raphael, Sidney Charles & Sante, Richy Ahmed, Lauren Lane and wAFF will join Darius Syrossian, Detlef, Infinity Ink, Josh Butler, Secondcity and Yousef on the expanding lineup.

Manchester duo Solardo have also been given their own stage to host! When they play, festival stages reach tipping point, clubs hit capacity and crowds go mental as they feed off the energy that Mark and James bring with them, so this is likely to be an absolute blast!

Let’s not forget ABODE residents Artikal, Ellie Cocks, GW Harrison, Jack Swift, Jimmy Switch, Devstar, Will Taylor and Lindsey Matthews who have each been smashing their sets all year with ABODE and pretty much everywhere else they’ve played and some have produced some great music too! Is there nothing this brand can’t do?! 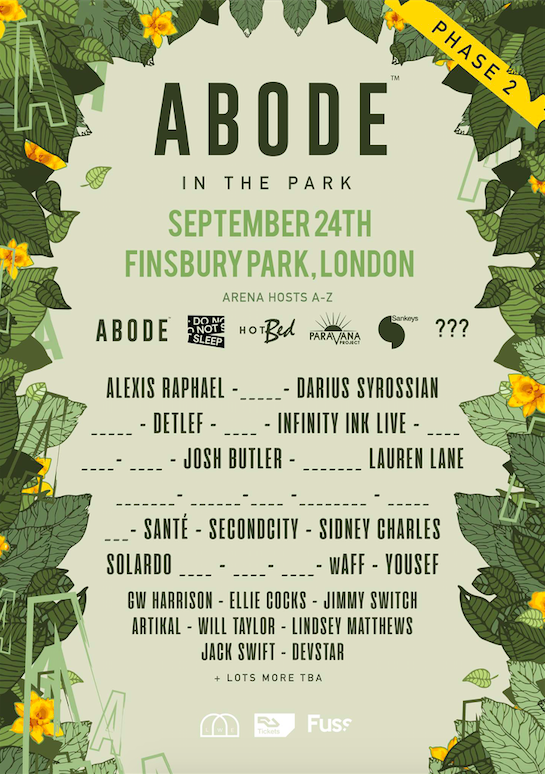 To buy tickets for this event please visit the events page: ABODE In The Park tickets from Skiddle. 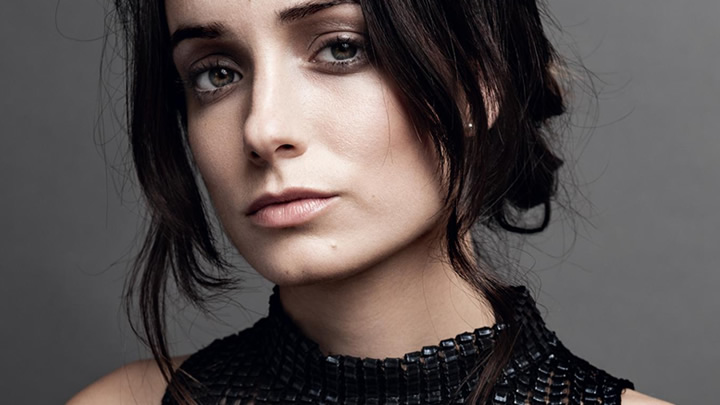