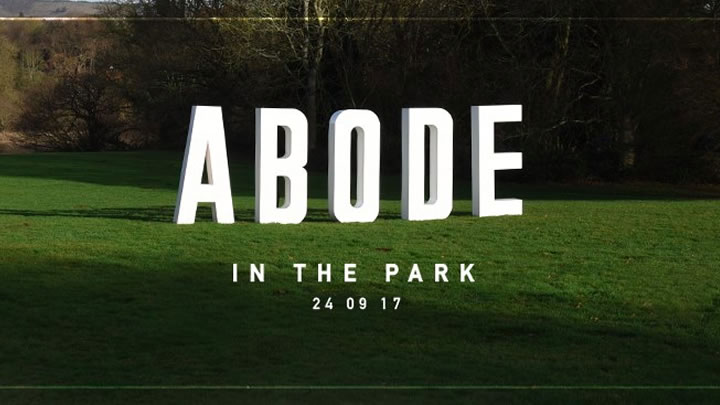 ABODE in the Park have announced the first stages and acts for their first ever festival on Sunday 24th September at Finsbury Park, London.

And now onto the stage hosts. ABODE will take control of the main stage while the world’s best known clubbing institute Sankeys take the reigns in the warehouse arena and Ibiza’s renowned party brand Do Not Sleep, bring their Ibiza vibe to London in the big top tent.

Another 20 headline artists will be announced over the coming weeks. 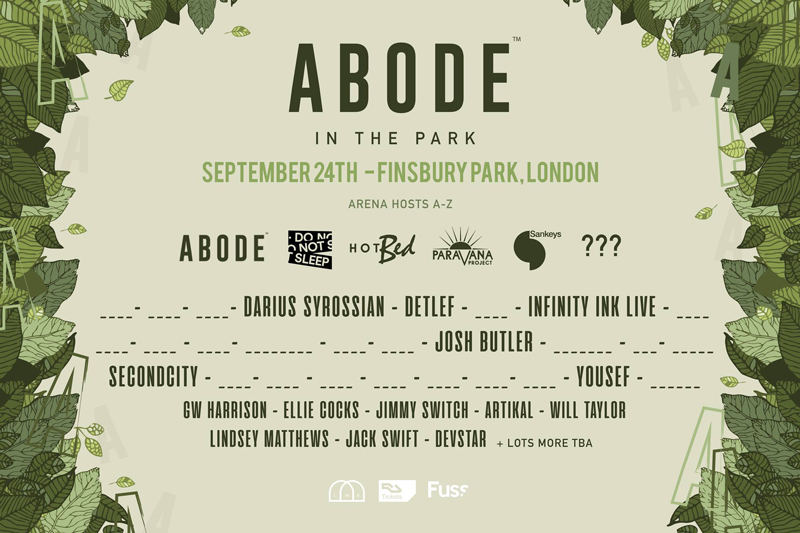 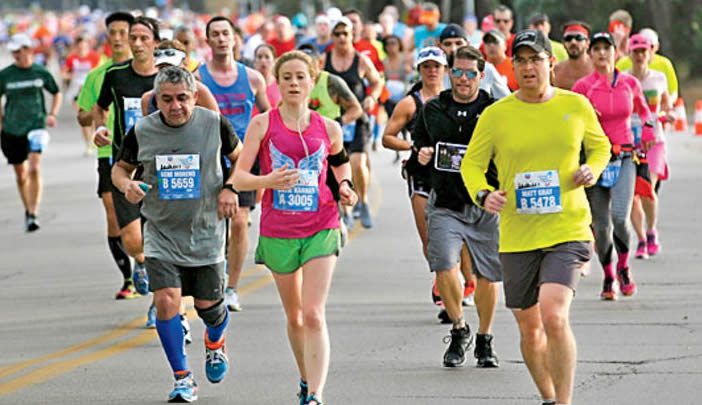