A-Sides is back again for another installment of his Sector LP series coming on Eastside Records on 21st October 2016.  A Sides never ceases to bring together the best eras of drum & bass within one package. Again he returns to form, weaving yet another album of decorated dancefloor anthems which will transport their listeners back to each milestone that paved his career. Stretching from one decade to the next, it’s not just a return to form, but also a reinstatement of what exactly A Sides is capable of. And with its remastering, it’s different not to notice the pure brilliance of his production credibility.

Our Debut Transmission today is the track ‘Dreamworld’, which comes with an ethereal vibe prevalent throughout its mix, it takes you by the hand through a slightly less dense, yet magically transformed soundscape which isn’t as heavy on the aural synapses. It’s yet another extension of A Sides world… Another sector that’ll bring you even closer to a producer who’s been revered throughout the genre’s living memory.

5 Steps with A Sides

In Depth: A Sides & Makoto

Mix Of The Day: A Sides & Makoto 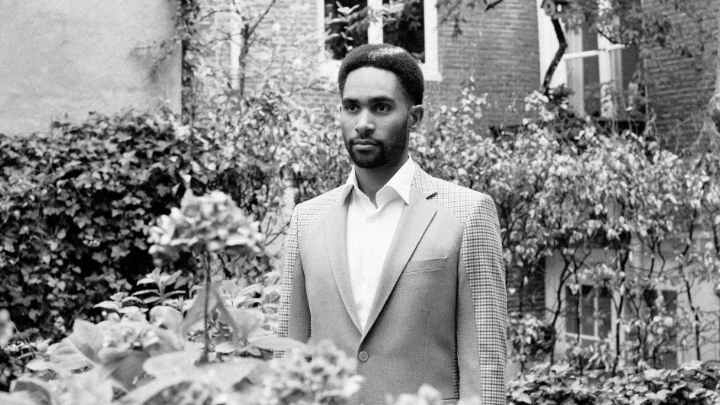