If you were wondering what to get your friends for Christmas this year look no further as Deadmau5  has announced the release of a double album looking back on some of his highlights from the past five years. Having already released five critically acclaimed albums (we see a theme here) the new release titled ‘5 years of mau5’ features his most beloved tracks and new remixes. 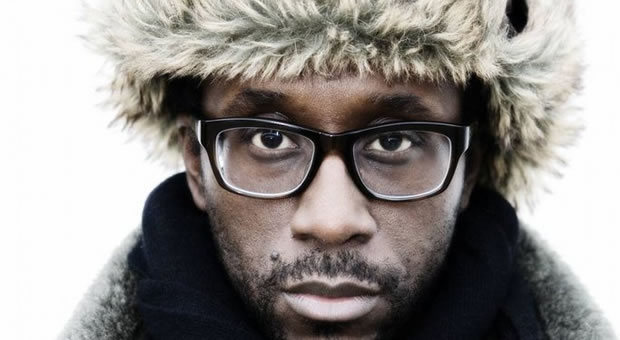