Having made a grand returning to seminal UK imprint Warp Records for the delivery of his long awaited sophomore album, Lanterns,  Hudson Mohawke dropped in to BBC Radio 1’s Maida Vale studios for a special live session for Annie Mac’s show.

Bringing a full live band (including Redinho), listeners were treated to album cuts Ryderz, Shadows and a version of Tweet’s Oops in addition to a chinwag with Annie.

The Maida Vale session included Lantern whoppers ‘Ryderz’ and ‘Shadows’ as well as his version of Tweet’s ‘Oops (Oh My)’, plus an interview with the host.

Missed last nights broadcast? Don’t worry you can check it out via iPlayer or in the player below. 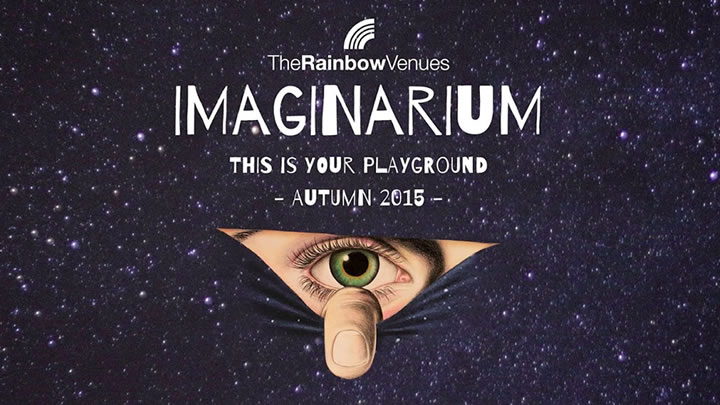