Waze & Odyssey to release on Edible 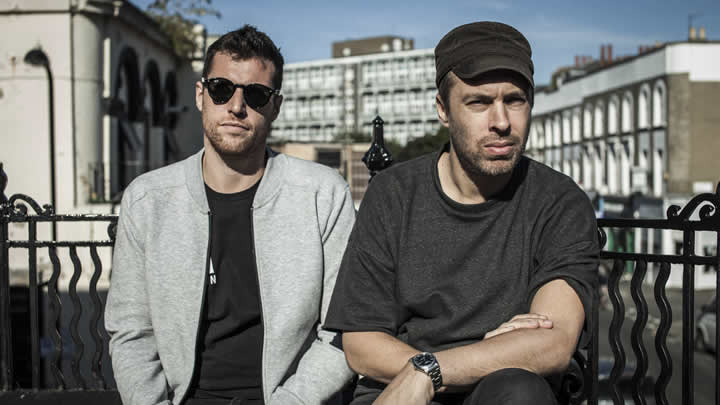 Waze & Odyssey have carved out a club burner with ease in their first release of 2017 in ‘Down With Tha’, which is their first for Eats Everything’s Edible Records.

The duo of Firas Waez and Serge Santiágo have seemingly not put one step wrong in their ascendency within the house music circuit. Be it releases for labels like Wolf Music, Elrow or their own W&O Street Tracks.  They said about joining Edible “We played a gig with Dan (Eats) back in Jan 2012 in Leeds where it snowed so much we all had to get out and push the bloody van up a hill. I think Eats fell over and hit the deck at some point! Anyway, we’re pretty hyped to become part of the family for this and get these tracks out, love the label so it’s heaven to us!”

It was recently premiered on Eats Everything’s first ever BBC Radio 1 show, check it below! 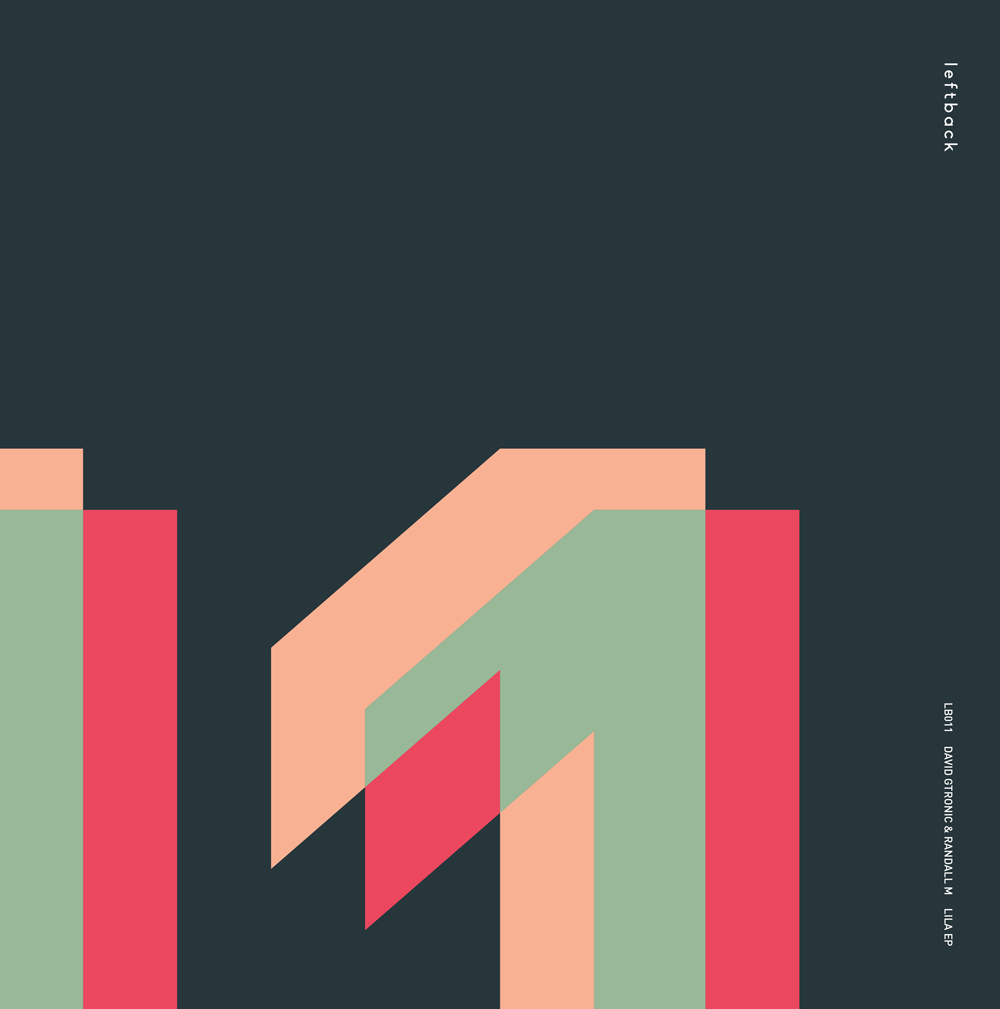