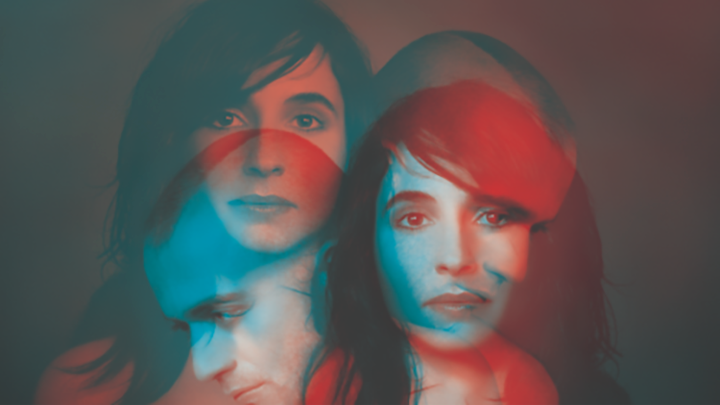 Chromatic musical poetry, full-form in depth, soul and uniqueness, delivered from France with love. Maud Geffray and Sébastien Chenut, the Parisian duo who make up electronic music group Scratch Massive have delivered a full sensory experience through sound for more than 20 years. Classic electronica meets electro-pop entwined with 80’s chords, alluring vocals and an ode to the blues — what more could your ears want?

On April 21st, Scratch Massive will release a rare piece of artistry with their album ‘Junior’. This coming-of-age audio/visual journey is comprised of 16 tracks that are accompanied by 10 minute episodic shorts that delve into the psyche and unbridled sexuality of adolescents in the age of social media. These shorts, directed by famed cult director Zoe Cassavettes, will be available for streaming on Blackpills.

A favorite off the album is Tresors – Once A Believer (Scratch Massive Remix), a masterpiece that seeps nostalgia of the 1980s. An enchanting plateau of electro-pop synths set with chilling vocals that send our senses into Depeche Mode territory. 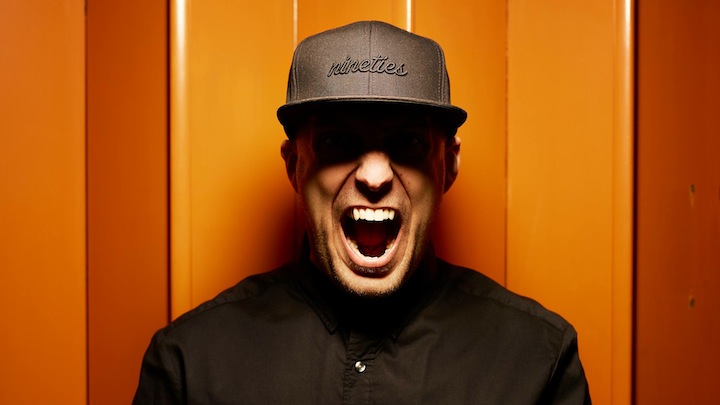