Max has synthesised his skill as a producer and his deep interests in science to create a Hadron Collider-grade ambient techno world, in the lineage of The Future Sounds of London’s ‘Lifeforms’ for 2016.

MATTE brings BLACK back to NYC 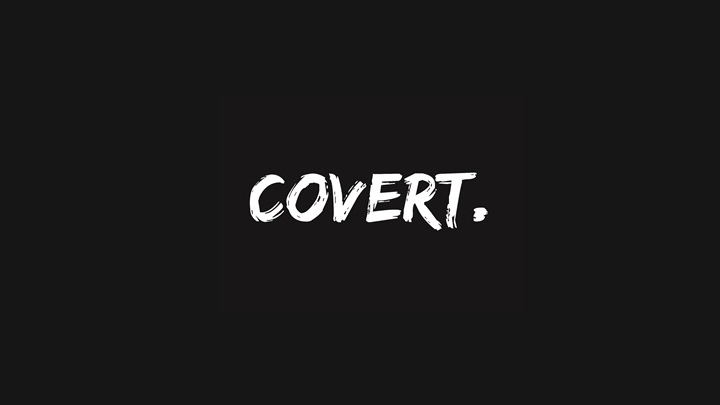