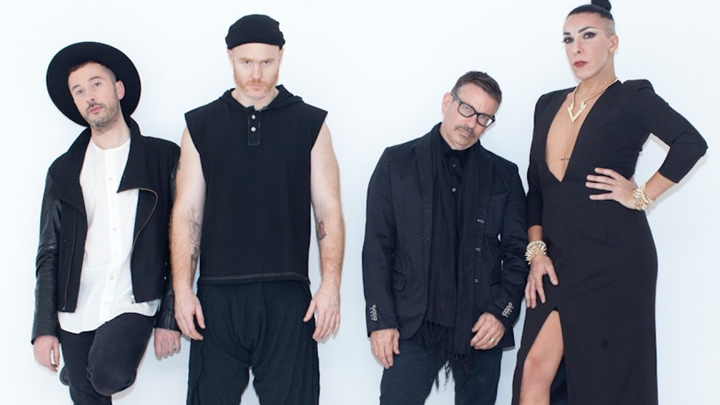 Following from their opening single ‘Controller’ – Hercules & Love Affair announce the release of their fourth studio album ‘Omnion’ on September 1st on mr.intl/Skint/BMG.

Helping Butler realise the album is cast of singers including The Horrors’ Faris Badwan, the Arab World’s most influential indie band Mashrou’ Leila, New York singer-songwriter Sharon Van Etten, and Icelandic sister act Sísý Ey, as well as regular collaborators Rouge Mary and Gustaph – and Butler himself on the intensely personal electro ballad ‘Fools Wear Crowns’. Having had “a massive, massive relationship with drugs and clubs” since his youth, culminating in “a brutal drug addiction that saw me overdosed in hospital every weekend”, ButIer has been clean for four years and ‘Omnion’ is rich with his re-immersion in the wider world, in all its ugliness and beauty.

“Sometimes songs are born out of an intense moment that has nothing to do with club music,” explains Hercules main man Andy Butler. “…I’m not just a “head” (read techno-head, house-head, disco-head)….I’m touched just as much by, say, Sinead O’Connor accompanied only by a guitar, singing an intensely spirited message.” 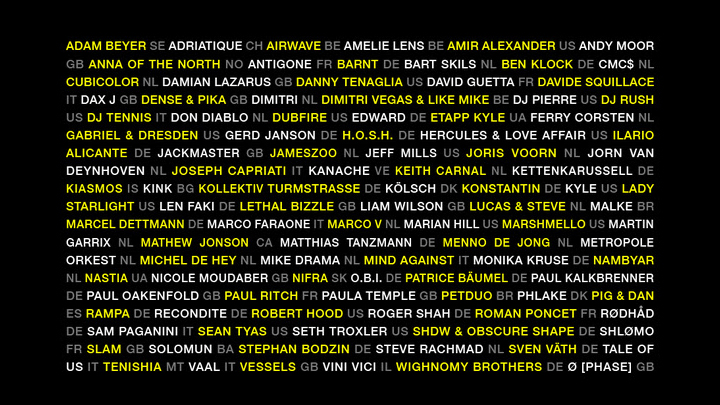