The slick production partnership between trailblazing producer Mighty Mouse and Matt Van Schie, Du Tonc are really hitting their stride, brewing with confidence and enjoying every second of it. Their new single Slow Down is anti-pop; effervescent, melancholic and euphoric featuring additional backing vocals from Jenny McCullagh of I Know Leopard.

The success of their debut single Darkness took them by surprise, 2 years on and it’s only just found its way onto a hollywood blockbuster. Along the way they’ve gained the accolade of being a Hype Machine ‘One To Watch’ and completed DJ tours of Europe, North America, Australia and Mexico.

“We didn’t grow up making music together, we never had that luxury. This is the first song we’ve made where we both feel like everything in it is exactly what we want it to be, this feels like the beginning and it feels amazing. We’ve written enough songs to release for the next 3 years, and there isn’t one song that we don’t love”

Slow Down might be their first release of 2016, but it’s definitely not the last. Their hard work over the last year, quietly refining their song writing and sound is about to come to fruition 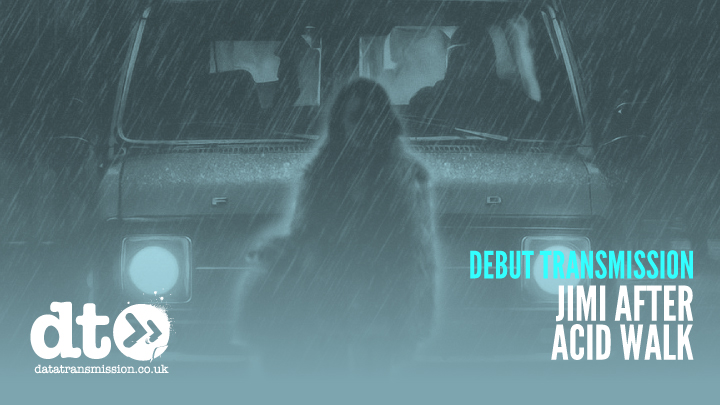