‘Just Say’ follows the runaway success of KDA‘s debut single ‘Turn The Music Louder (Rumble)’ feat. Katy B and Tinie Tempah which entered the UK charts at #1. The track has emerged as a creeping dancefloor anthem, already amassing over three million Spotify streams, going to #3 in the Radio 1 Dance Chart, #1 in the Cool Cuts chart and being championed by DJ’s including Busy P, Todd Edwards, Monki, B Traits and Horse Meat Disco.

Cassius ‘I Love U So’ gets an incredible Orchestral Version
Grahame Farmer November 22, 2018

Cassius ‘I Love U So’ gets an incredible Orchestral Version 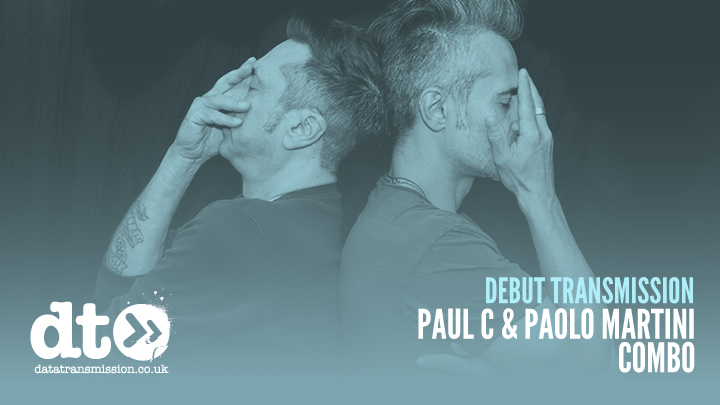