Studioheist are Scott Lee & Andy Cain, two music obsessed DJs & producers hailing from Manchester.
The pair have been active on the scene for almost 15 years both being DJs in their own right. Scott having held a residency at long running house night ‘Rude’ before gaining a regular slot spinning disco & house in the bar at Sankeys, and Andy who began his career DJ’ing on the early 00s Manchester house scene before securing a long running residency with Disco Electronica at Sankeys.
The Studioheist sound is a fusion of deep basslines, vocals and soulful chords with a peak time vibe and they join our line-up of Black Motion, Joss Moog, Soul Minority, Studiohiest, Tommy Bones and the very talented Ron Mexico on Saturday 13th August at the Data Transmission Beach Party at this years Defected Croatia!

The whole event runs from 11th – 15h August with the main / beach stages, through to special boat parties and the incredible Barbarella’s nightclub, they give you an escape from reality and provide house lovers with a festival like you have never experienced before. From the world’s biggest acts such as Basement Jaxx, Dennis Ferrer, Kenny Dope and Roger Sanchez. Accompanied by a selection of the freshest, most forward-thinking names in house music today – includingLee Walker, Josh Butler, Sonny Fodera & Sam Divine.

Here’s the rest of the line-up, you can grab tickets at http://defected.com/croatia 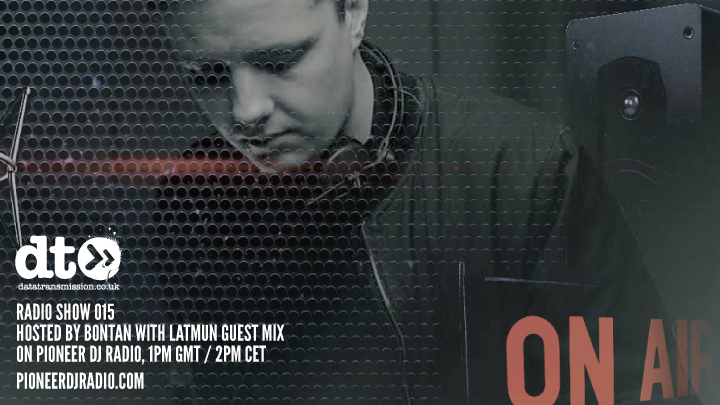