Mix of the Day: Siege

It’s been a very quick journey rising through the ranks for Sieg Motmans AKA Siege. Born and bred in Belgium, it was from a very early age that Siege’s eyes opened to the world of Dance. As every young Dance music fan does he gathered his life savings and invested in a set of turntables.

Since his ’Things You Do’ release on Toolrooms, Zero Three Recordings, Siege has remixed the like of Rudimental, Charlie XCX and Romanthony. His ‘Crunk’ project, released on the ever impressive Azuli Recordings, has chalked up a Beatport top 10, spending 5 weeks in the House Chart top 10. This was followed closely by his debt on Junior Sanchez’ label Brobot with Annie Mac playing for 3 consecutive shows on the BBC. Siege’s latest release ‘Play Me’, is out now on BBC Radio One tastemaker Danny Howard’s label Nothing Else Matters, with support from Adam Beyer, Jamie Jones, and Jey Kurmis to name a few.

There’s plenty more to come in 2016 with high profile remixes and releases already confirmed with FFRR, Glasgow underground and many more. 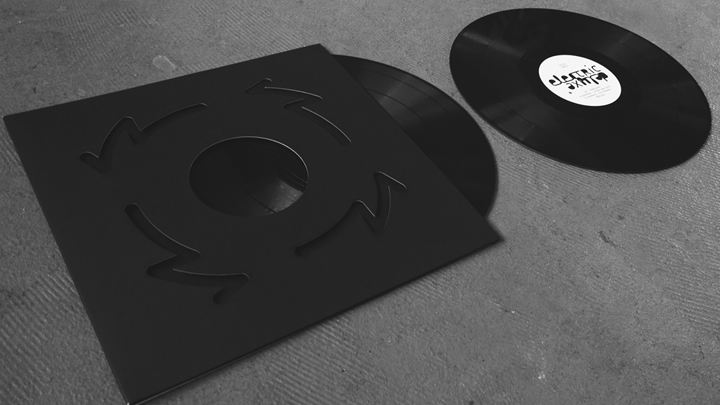