Mix of the Day: Riddim Commission 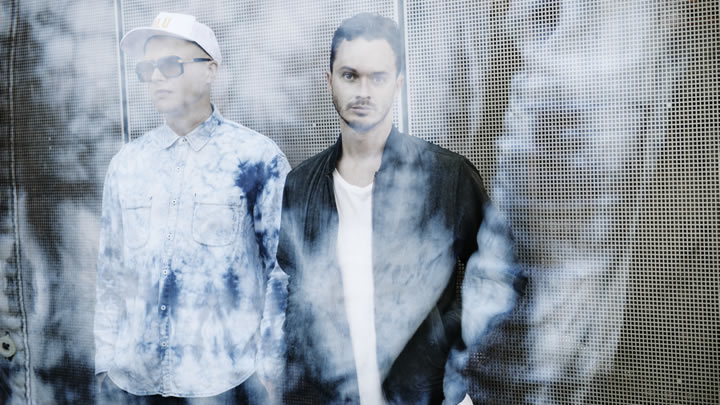 With backgrounds in house, grime, hip-hop and beyond, the duo were one of the first to fuse house music production with grime vocals, creating a entirely original, hard-hitting club tracks that have earned them a place in the UK’s musical history. They can include support from Annie Mac, DJ Target and Skream and their tracks make regular appearances on both the airwaves of Radio 1 and in clubs around the world, while over the past few years the duo have been called upon to stamp their unique sound on remixes for the likes of Drake, Example, Iggy Azalea, DJ Fresh, Bobby Shmurda and Rae Sremmurd. Recently they’ve dropped their debut album Riddim.Bass.Life. in May: a highly original mix of house, garage and grime and the fullest expression yet of a sound they helped to pioneer.

Riddim.Bass.Life is out Now grab a copy here and today they join our Mix of the Day Series, watch out for the special intro to! 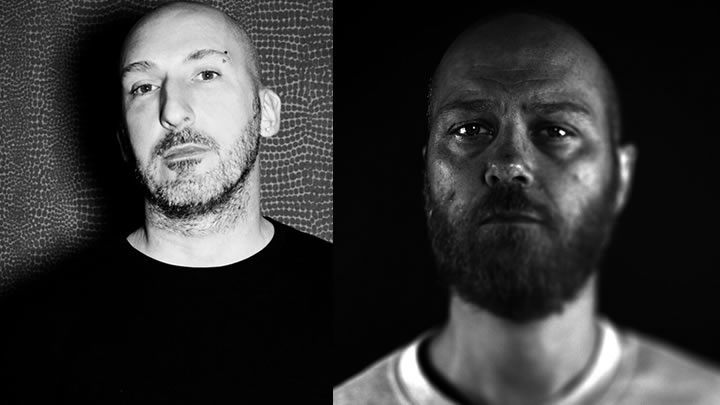