Mix of the Day: Per QX

Stockholm native Per QX continues to be at the cutting edge of an ever evolving global underground house music scene. Co-founder of the outrageous international dance party GutterSlut. From its beginnings in an East End strip joint, to its cult status in locations across London, Berlin and Stockholm, the club night became a favourite for city locals, hosting guest slots from the likes of Felix Da Housecat, DJ Hell and Tiga.  Currently based in Berlin, he has been extending his reach with DJ sets in over 30 cities across the globe from San Francisco to Singapore including slots at Berlin’s Tresor, Barcelona’s Razzmatazz, Glastonbury, Bestival and Lovebox.

His productions have attracted fierce attention, including supporting from wide range of artists across the house music spectrum including Hot Since 82, Skream, Mark Knight, Davide Squillace, DJ T, Mat.Joe, Camelphat, Tough Love, Roger Sanchez and Prok & Fitch. He had a global premiere on Pete Tong’s radio 1 show for his latest track ‘Ready 4 This’ (with Paramour) earlier this year. It’s not the first time Per has graced those hallowed decks either, with a play in the BBC Essential Mix, plus Steve Angello playing the exclusive of ‘Save Us’ (with Zoo Brazil) when standing in for Tong on a previous show. ‘Save Us’ was released on Size records and has received nearly 300,000 plays on Soundcloud to date.

Mix of the Day: Ramon Tapia

Mix of the Day: CJ Jeff 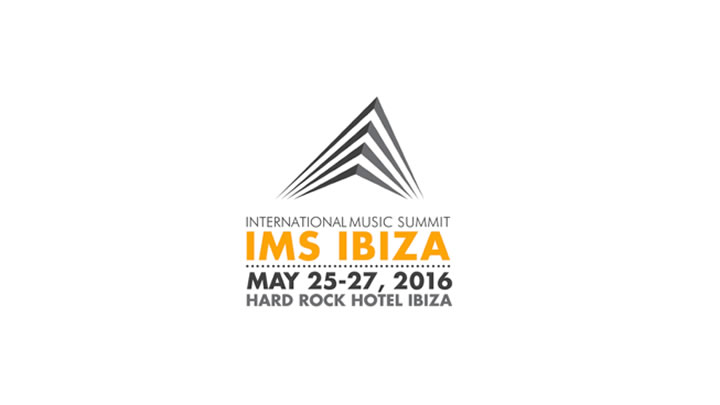