Mix of the Day: ODcee 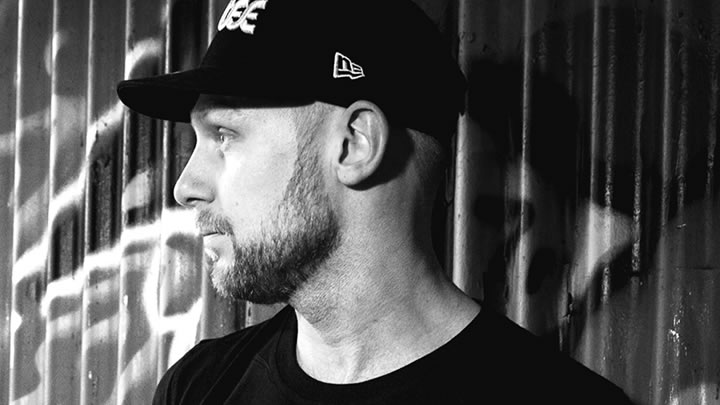 Wayne Harvey has been affiliated with music and surrounded by creative people within the music scene for a considerably long period of time. On his first pair of decks in 2000, he was introduced to mixing and playing Garage, which was then, currently, the pioneering musical movement.

On discovering his unique mixing skills alongside his relentless passion and love for Drum N Bass, he knew from then, that this was his desired career path. His hand in Drum N Bass production began whilst attending the DJ Academy, Luton, three times a week. In growth, personally and professionally under the name of DJ Odyssey, he began to take his aspirations seriously as a breakthrough Drum N Bass producer, and even invested in a personal studio. DJ Odyssey then made the decision to take some time away from his studio and place his premise on important business ventures to develop himself. This was during the paradigm of the Dubstep era; complimented by Electro House being at the forefront of the music scene. Just as this grew to be more mainstream, it wasn’t long until he returned with a fresh perspective on his contribution to the music sector and a drive to creating ground-breaking music once again.

However, DJ Odyssey wanted to innovate his artist name, to gain a fresh presence moving forward. Wanting to stick to his original idea, he devised ODCee, which was a turning point for him as he was keen on the name and decided to rebrand himself. Towards the end of 2014, O.D.Cee made a new 4-deck house mix that inspired him to embrace his music career once again. ODCee soon decided he would like to start promoting again. This is when he approached his friends with a house event idea and that’s when he founded Project 101 with a collective of other people, taking him to where he is today.

We welcome him to the Mix of the Day Series today! 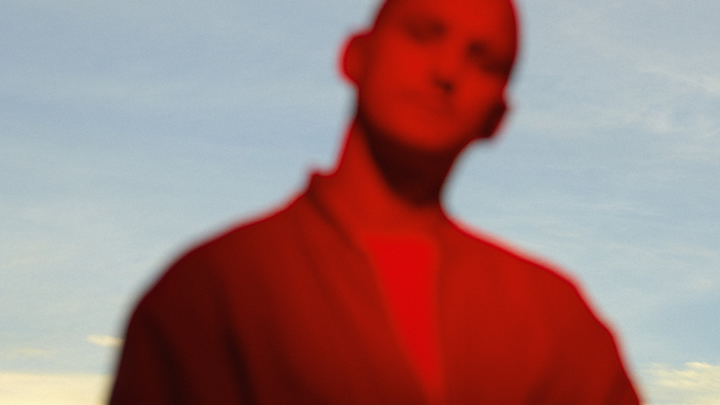